The Delhi high court pulled up the Delhi government observing that 150 judicial officials are due to be posted in the next couple of months and directed the AAP government to release the required sum without any delay. 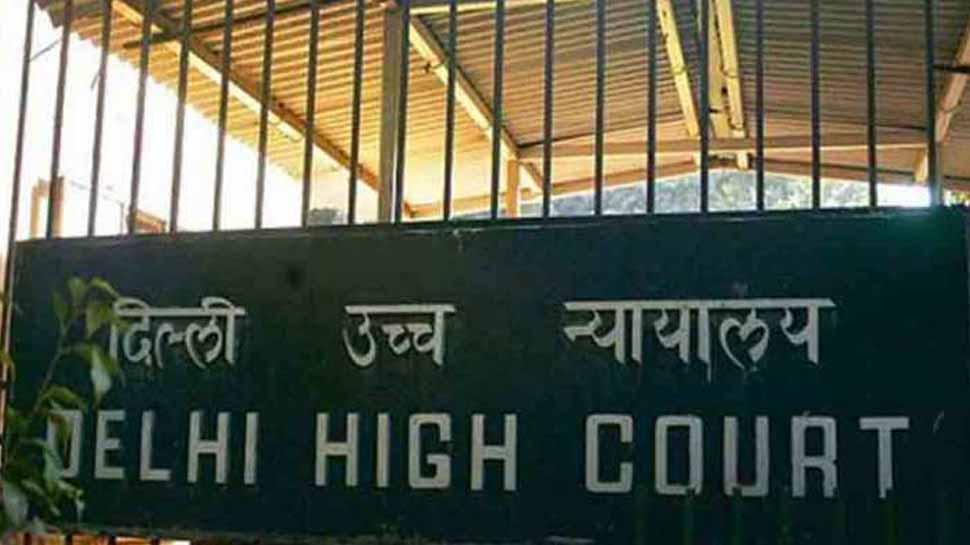 New Delhi: The Delhi high court on Wednesday pulled up the Delhi government observing that 150 judicial officials are due to be posted in the next couple of months and directed the AAP government to release the required sum of Rs 2,52,10,178 from its budget to the district courts without any delay.

"Keeping in mind the request made on behalf of the Delhi high court that no further delay can be brooked as 150 Judicial Officers are due to be posted in the next couple of months and their courts cannot be made functional without adequate support staff, it is deemed appropriate to direct the Delhi high court to release the required sum of Rs 2,52,10,178/- from its budget to the district courts without any delay with a condition that the said amount shall be returned to the Delhi high court immediately on funds being made available by the Delhi government to the district courts, which exercise shall be completed on or before 31.12.2020," the court said.

A bench of Justices Hima Kohli and Subramonium Prasad asked the Delhi government to file a fresh status report before the next date of hearing. The bench also asked the Delhi high court to file a status report as to the progress made with regard to filling up of the posts of support staff in the district courts and family court and purchase of pool cars.

Thereafter the court listed the matter for December 3.The court observation came after taking note that the candidates, who had applied for the vacant posts of Senior Personal Assistant (SPA), Personal Assistant (PA), Junior Judicial Assistant (JJA) and Data Entry Operators (DEO) in the district court and family court establishments, had deposited a fixed fee in the district courts totaling to a sum of Rs 3,40,00,000, which amount already stands transferred into the account of the Delhi government and yet, the Delhi government has been sitting over the pending sanctions/revalidation of the budget for all this while.

"If a sum of Rs 3,40,00,000 already received by Delhi government is adjusted from Rs 5,32,02,041, the remaining amount comes to Rs 1,92,0,041 which alone would be required to be incurred by the Delhi government for completing the recruitment process," the court said.

"Due to lack of financial sanctions/revalidation from the Delhi government, the whole recruitment process has been brought to a grinding halt," it noted.

The court was hearing a petition in connection with the pending files relating to sanctions or revalidations of adequate support staff and official vehicles for the judges to commute to court.

DNA Exclusive: Beware! your habit of posting selfies on social media may land you in trouble