Parking at all metro stations will be closed from 6 am on August 14 to 2 pm on August 15. 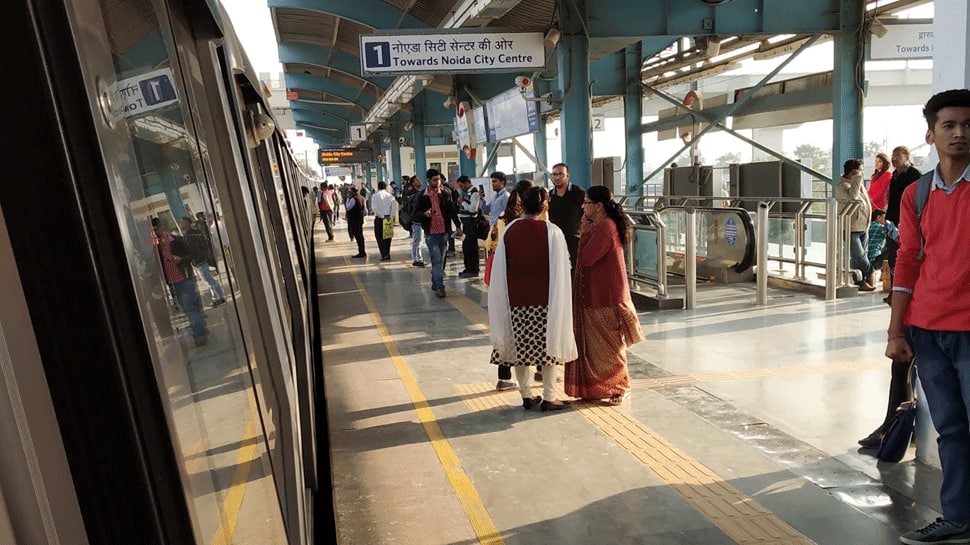 NEW DELHI: Train services will continue to run normally across the entire Delhi Metro Network on Independence Day, Thursday, August 15. However, the entry and exit points at four stations of the Violet Line – Lal Quila, Jama Masjid, Delhi Gate and ITO – will remain closed during the ceremony time.

“Metro Train services will run as usual across the entire Delhi Metro Network on Independence Day i.e, 15th August. However, the entry/exit at four stations of Violet Line i.e, Lal Quila, Jama Masjid, Delhi Gate and ITO will be permitted from select entry/exit Gates during the ceremony time and some gates will remain closed at these stations owing to security considerations during this period,” said Delhi Metro in an official release on Tuesday.

“To facilitate people at Lal Quila station on independence day, additional ticket counters will be opened at Lal Quila and Jama Masjid Metro stations along with deployment of additional staff for guiding the additional rush after ceremony,” it added.

Delhi Police also alerted residents of certain changes in road traffic ahead of full dress rehearsal for Independence Day. In the wake of the rehearsal, elaborate security arrangements have been made by the Delhi Police even as traffic on several routes have been diverted for six hours on Tuesday. Read more here