With this major drug haul, the Modus Operandi (MO) of another trans-national narcotic cartel has been exposed. 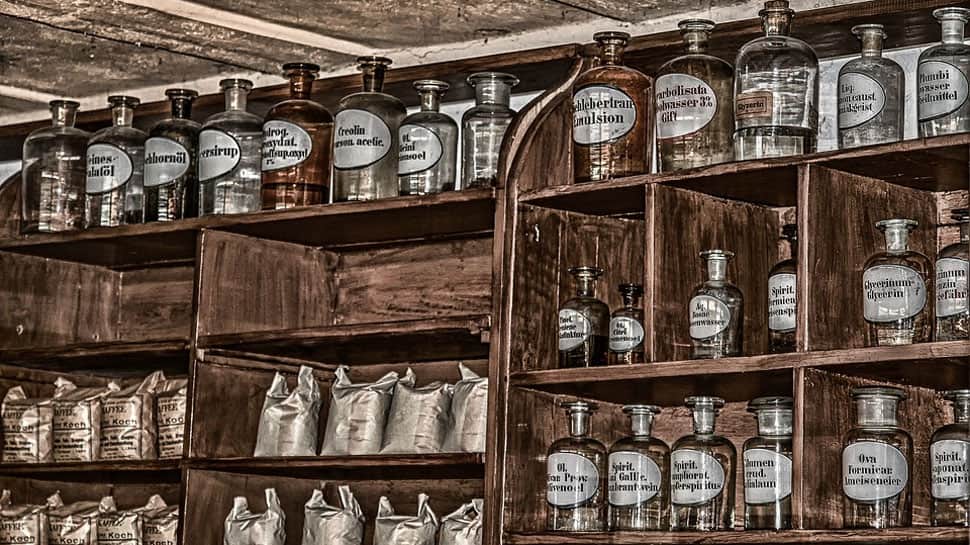 NEW DELHI: In the biggest ever narcotics haul in the national capital tillDelhi  date, Delhi Police Special Cell seized about 150 kilograms of Afghan-origin heroin on Friday, exposing an Afghan-Pakistan narcotics cartel in the process. Five persons, including two Afghanistan nationals, were arrested.

The international market value of the seized heroin is over Rs 600 crores, police told Zee News.

The police busted the heroin reconstitution and processing unit which was functional at the time of the arrests. Toyota Camry, Honda Civic, Corolla Altis and other luxury vehicles, used to transport the Afghan heroin in Delhi, have also been seized.

The two Afghan nationals – Shinwari Rehmat (30) and Akhtar Mohammad Shinwari (31) – are chemical expert who were handling the production. The other accomplices have been identified as Vakeel Ahmed (36), Raees Khan (43), and Dheeraj (21), who worked for the Afghans in Delhi, reported IANS news agency.

With this major drug haul, the Modus Operandi (MO) of another trans-national narcotic cartel has been exposed.

“A team of Special Cell during separate raids on Wednesday and Thursday initially arrested Dheeraj, a native of Haryana and Raees Khan, a resident of Maharani Bagh when they assembled at Ashram flyover with 60 kgs of heroin," Deputy Commissioner of Police Manishi Chandra told IANS.

The accused disclosed the names of two Afghan nationals who were then arrested from their hideout in Zakir Nagar with another 60 kgs heroin and another accused Vakeel Ahmed with 30 kgs of heroin.

"At a site in Zakir Nagar, a huge amount of preparatory and precursor chemical agents, solutions and implements etc were also found. Also, a semi-industrial set up of relatively sophisticated design was found almost operational. The entire premises were sealed," he added.

During interrogation, police stumbled upon a intricate method that uses jute bags to transport the drug. The crude heroin is first dissolved in a preservative solution. Jute gunny bags, meant to transport spices and condiments, are then soaked and dried in this heroin solution. After emptying the contents, the jute sack is again dipped in another chemical that helps creates the heroin residue.

"Vakeel Ahmed disclosed that with the expertise gained by years of clandestine operations, the Af-Pak drug cartels have recently adopted this novel modus operandi whereby crude heroin is dissolved in a preservative solution and ordinary jute bags, meant for carrying various kinds of spices and condiments, are soaked and dried in this heroin solution," said Chandra.

Indian masterminds of the syndicate have been identified and efforts are on to nab them, Chandra said.