Gursewak has been involved in more than 50 sensational cases of terrorist activities, murders of police officials and police informers, robberies at banks and police stations among others. 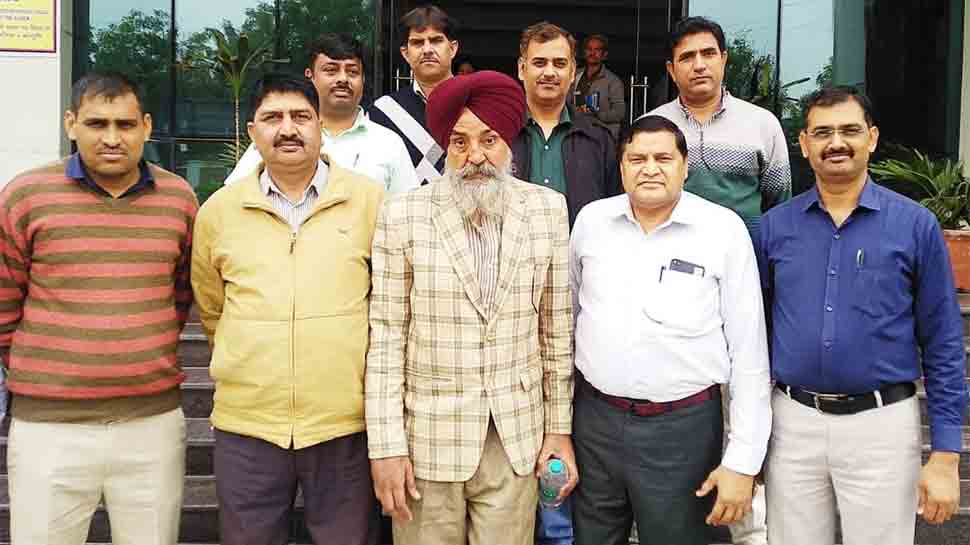 New Delhi: The Delhi Police Crime Branch arrested a fugitive terrorist of banned terror group Khalistan Commando Force. The accused has been identified as Gursewak and is believed to be an aide of Jarnail Singh Bhinderwale, who was killed by the Indian Army in Operation Blue Star in 1984.

He was arrested by the police on March 12 at Delhi's ISBT.

According to Delhi Police, Gursewak was planning to re-constitute his organization on instructions of Khalistan Commando Force chief Paramjeet Singh Panjwad, who is currently in Pakistan. He was also believed to be in regular touch with Jagtaar Singh Hawara and other militants lodged in different jails in India.

Gursewak has been involved in more than 50 sensational cases of terrorist activities, murders of police officials and police informers, robberies at banks and police stations, robberies in Punjab when terrorism was at peak during the 1980s.

He has spent over 26 years behind prison in different cases. As per records available, he had absconded two times from police custody in Delhi and Rajasthan. He was also believed to be in regular touch with some Pakistan-based terrorists, police said.

Non Bailable Warrant for his arrest were issued by the Patiala House Courts in two cases as he was evading trial in these cases.

Presently, the accused was planning to re-constitute his organization on instructions of KCF chief Paramjeet Singh Panjwad, sitting in Pakistan.