Even as Delhi government stopped COVID-19 vaccination drive for 18-44 age category citing lack of doses, people are being denied first dose of the vaccine. The reason cited is that doses are kept on reserve for a second dose. 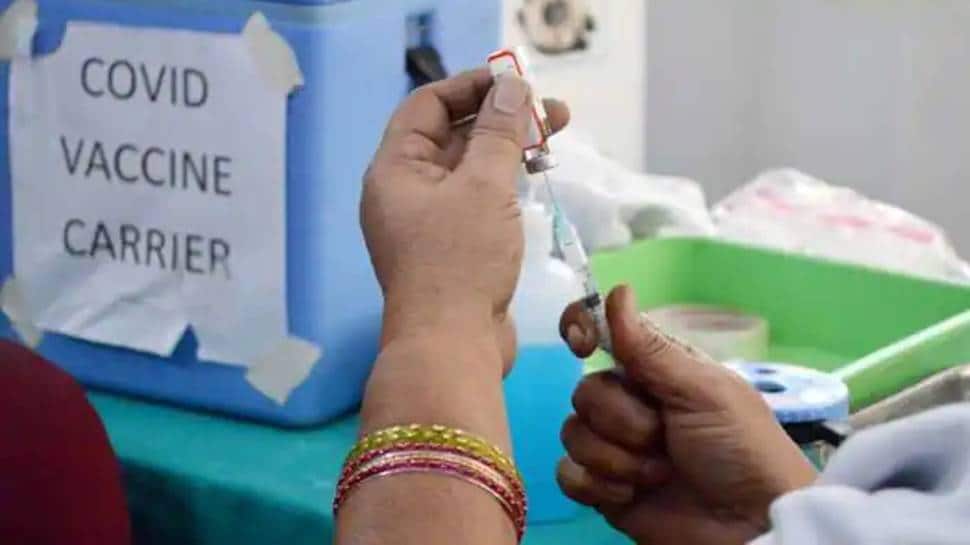 New Delhi: Even as Delhi government stopped COVID-19 vaccination drive for 18-44 age category citing lack of doses, people are being denied first dose of the vaccine. The reason cited is that doses are kept on reserve for a second dose.

The issue here is that the drive to innoculate 18+ citizens began on May 1 so the eligibility for a second dose will arise only after 4 weeks. City hospitals are denying first dose of vaccines to people while a large number of doses are being wasted as they are being kept on hold for a second dose. 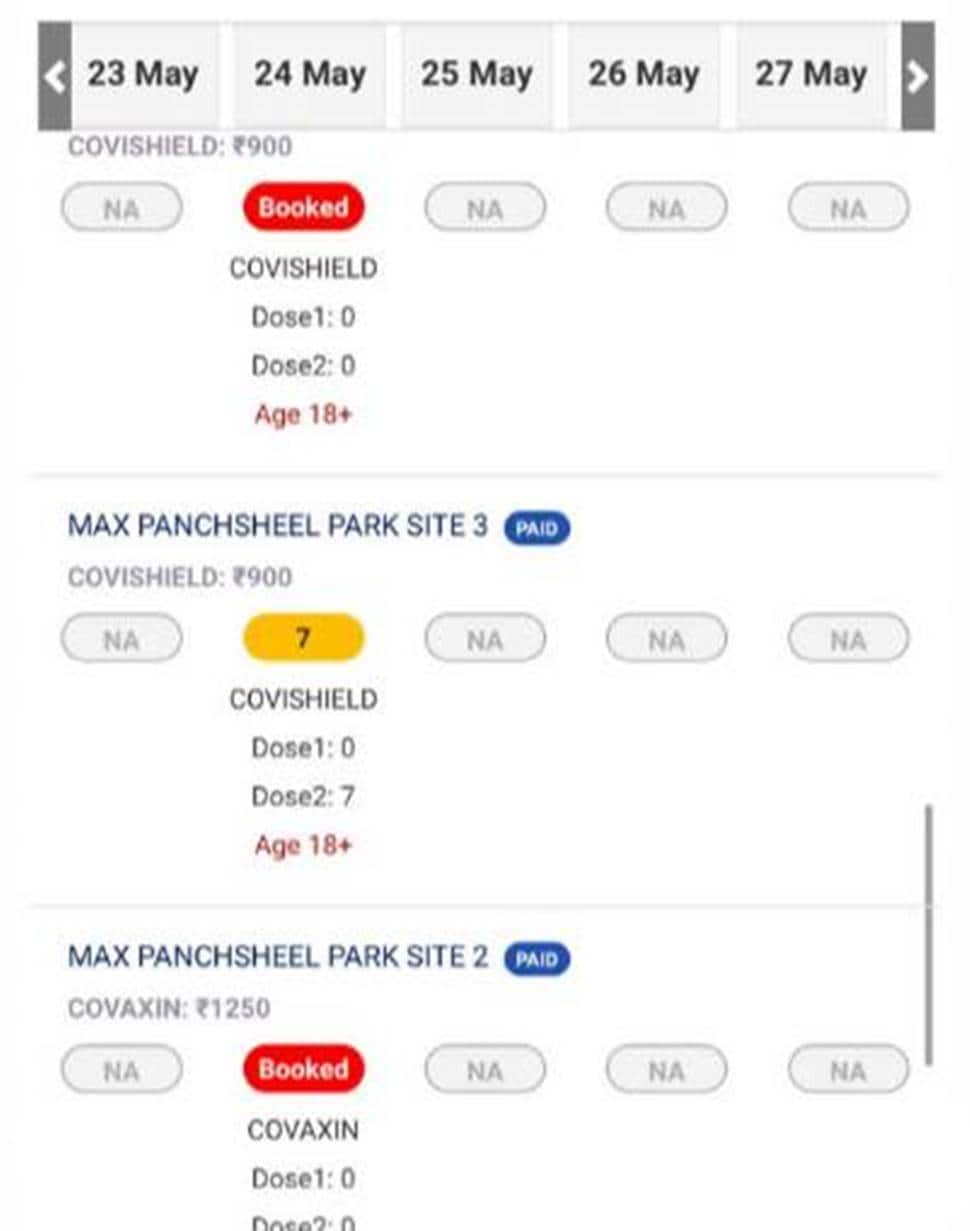 As per government rules, the delay between doses is 4 weeks for Covaxin and 12 weeks for Covishield so holding vaccines for a second dose is pointless as the people are not even eligible for it.

Meanwhile, people are being denied the first of vaccines as hospital administration refused to use the 'reserved' stock. 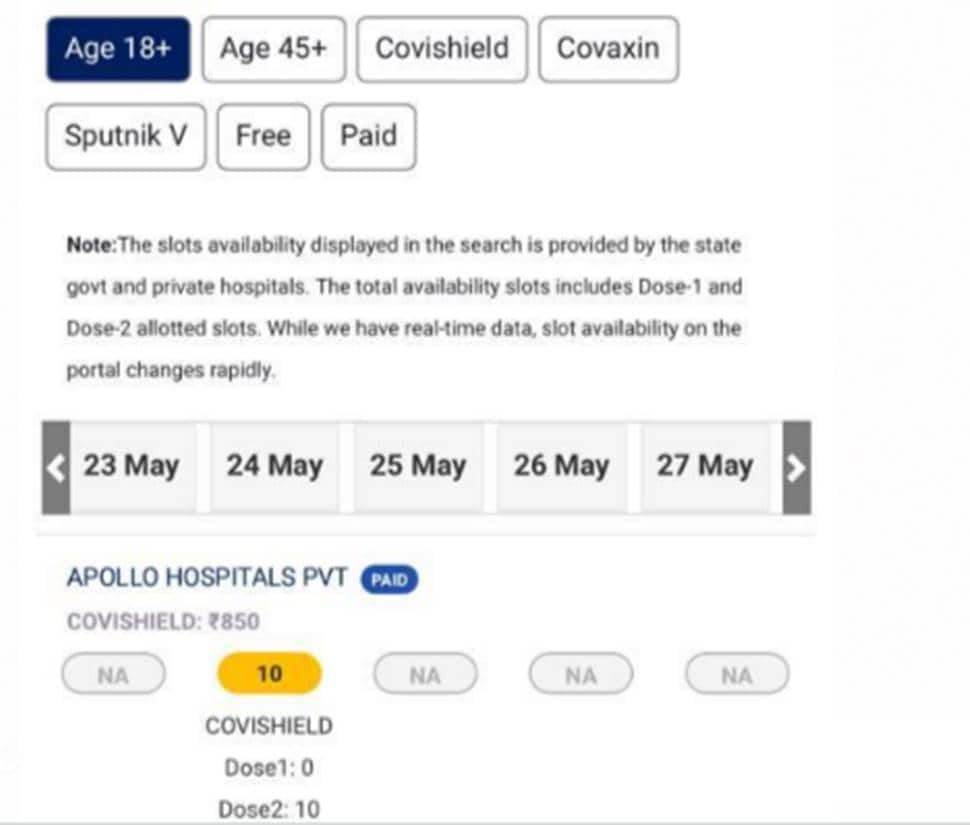 Zee News Digital CEO Rohit Chadda, who had a harrowing experience at a hospital in Delhi, shared his experience.

"I visited Madhukar Rainbow Hospital and was denied vaccine inspite of the fact that they have five doses to spare which they agreed will go waste if they don’t use today. But they didn’t vaccinate me saying the vaccine are for second dose and that’s what is showing in CoWin app as well," he said.

It begs the question as to why are the vaccines for second dose being stored now when the eligibility criteria will be fulfilled only after 4-12 weeks later. Also, this hoarding of vaccines is leading to wastage.

The Delhi government has stopped vaccination drive for 18-45 citing lack of doses. But eyewitness account states that people are being denied first dose as vaccines are being wasted kept as reserves.