In May, an 18-year-old Delhi University student was thrashed allegedly by two men following an argument on road in northwest Delhi's Bharat Nagar. 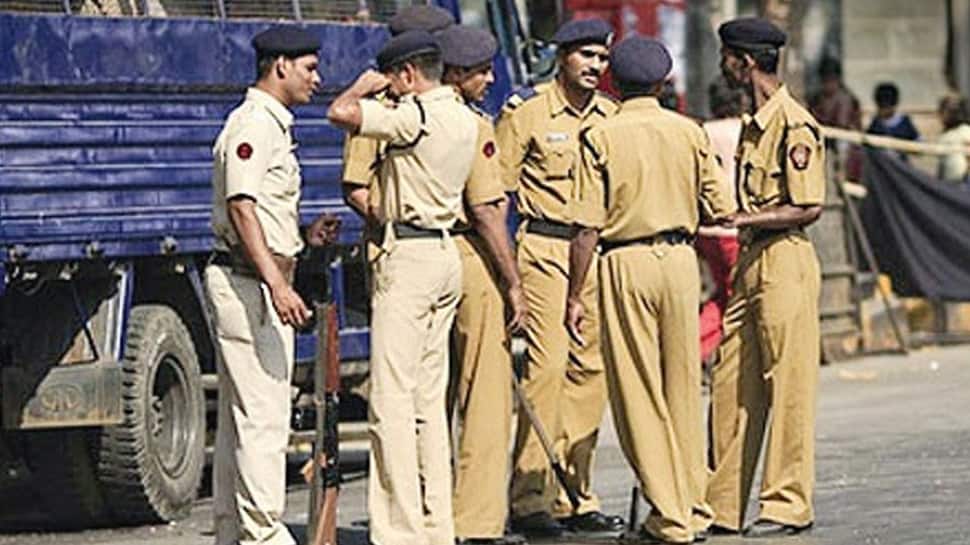 New Delhi: There is a decline of 23.43 per cent in road rage cases last year as compared to the year before, with several factors like good awareness among Delhiites and quicker response of Delhi Police being the reasons behind it, according to police.

There are several factors like better awareness levels among Delhiites, better visibility of police on roads and quicker response of Delhi Police in such cases, Satish Golcha, special commissioner of police (Crime), said.

In December last year, a 21-year-old man was shot dead allegedly by two men following a quarrel after their car brushed past his motorcycle while parking outside a store in east Delhi's Pandav Nagar.

In the same month, a 34-year-old man, who was returning home with his friends after having dinner at a restaurant in Shahdara's Geeta Colony area was stabbed to death when his car collided with a scooter.

In May, an 18-year-old Delhi University student was thrashed allegedly by two men following an argument on road in northwest Delhi's Bharat Nagar.

A 50-year-old man was allegedly shot dead and his 17-year-old son suffered serious injuries in a case of road rage shooting in northeast Delhi's Nand Nagari area in October.