One of the accused was identified as P Vikash (24), a resident of Inderpuri, and the other was a juvenile, they added. 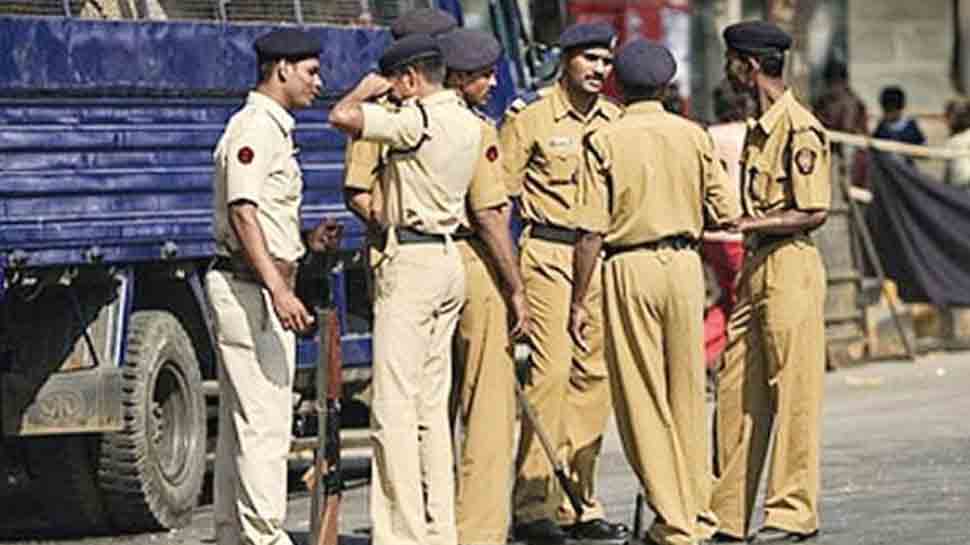 New Delhi: Two suspected members of the "Thak-Thak" gang, including a juvenile, were apprehended from south Delhi and an amount of nearly Rs 50 lakh was recovered from them, police said on Friday.

One of the accused was identified as P Vikash (24), a resident of Inderpuri, and the other was a juvenile, they added.

An amount of Rs 49.51 lakh and a scooter were seized from their possession, the police said.

On April 18, a resident of Greater Kailash-II in south Delhi lodged a police complaint, wherein he stated that he was on his way home in his Audi car from his factory situated at the Narayana Industrial area. As he reached near the Seema Sadak Bhawan on Ring Road, two motorcycle-borne persons punctured his car's rear tyre, Deputy Commissioner of Police (south) Vijay Kumar said.

After some time, three men came on a scooter and drew the complainant's attention to the deflated tyre. Subsequently, as the complainant, his driver and servant got busy changing the tyre, one of the accused took a bag containing Rs 51 lakh in cash from the car and fled, the officer said.

The accused were nabbed on Thursday following a tip-off that they were seen in the Madangir area with the stolen bag, the DCP said.

Vikash, his associates Sunil, Rohit, Deepak and the juvenile used to roam around in two groups on motorcycles. They primarily used to target luxury cars. One group used to puncture a tyre of the car with a sharp object. As the driver or owner of the car got out of the vehicle to check the tyre, one of the gang members would take away the valuables from the car, the officer said.