India currently has the lowest tarriffs for data and voice calls, said the FM. 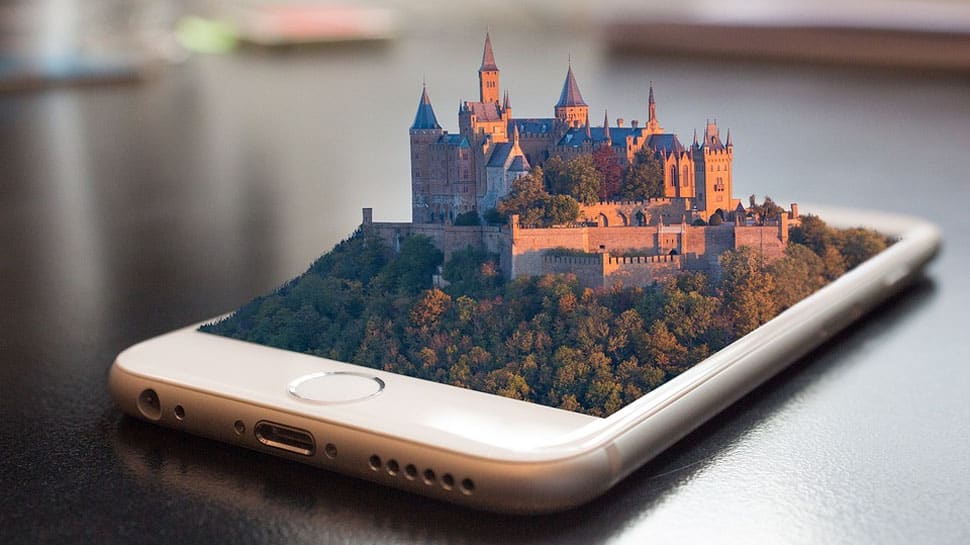 NEW DELHI: India will have one lakh digital villages in the next five years under Common Service Centres (CSC) scheme, said the Finance Minister Piyush Goyal on Friday while presenting the Interim Budget 2019.

Informing that the monthly consumption of mobile data has increased 50 times in last five years, Goyal added that India currently has the lowest tarriffs for data and voice calls.

Under Make in India, mobile and parts manufacturing companies have increased from two to more than 268 providing huge job opportunities.

“More than 3 lakh Common Service Centres (CSCs) employing about 12 lakh people, are digitally delivering several services to the citizens. The Common Service Centres are expanding their services and also creating digital infrastructure in the villages, including connectivity, to convert the villages into Digital Villages. The Government will make 1 lakh villages into Digital Villages over next five years,” he said.

Under Jan Dhan-Aadhaar-Mobile (JAM) and Direct Benefit Transfer schemes have been game changers, said the FM.

“Bank nationalisation was first done 50 years ago, but a large part of the country was still left out of the economic mainstream with no access to formal banking. In the last five years, nearly 34 crore Jan Dhan bank accounts were opened. Aadhaar is now near universally implemented. This has helped ensure the poor and middle class receive the benefits of Government schemes directly in their bank accounts by eliminating middlemen,” he said.

Among other announcements, the centre announced a full tax rebate on income up to Rs 5 lakh per annum while raising the standard deduction for the same segment to Rs 50,000 from the current amount Rs 40,000. The increase in standard deduction will provide additional tax benefit of Rs 4,700 crore to more than 3 crore salary earners and pensioners.