800 arrested in crackdown against spurious water sold in Indian train

Indian Railway has been relentlessly working to upgrade facilities for its passengers and make their journey safe and comfortable. 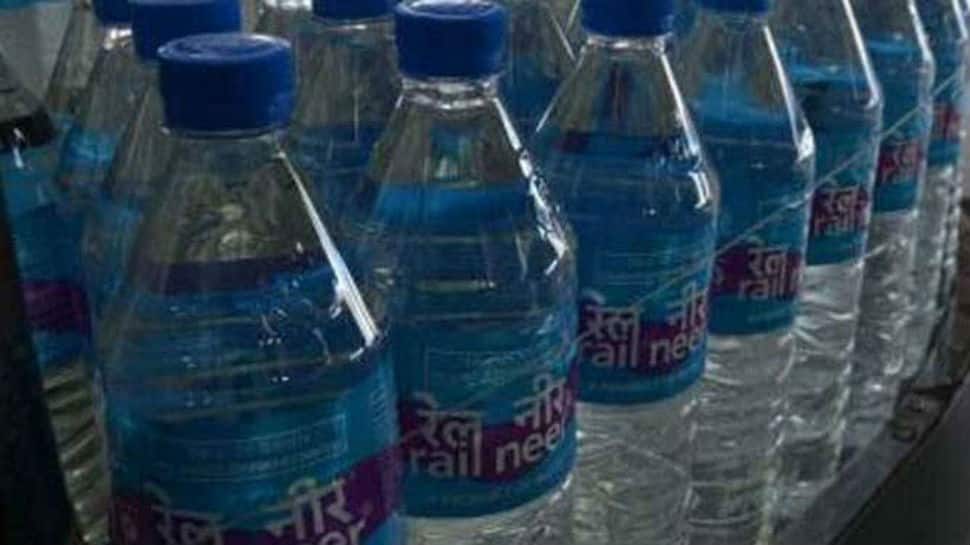 New Delhi: Railway Minister Piyush Goyal said on Wednesday that a major crackdown against spurious drinking water being sold on Indian trains was recently launched and that more than 800 people were arrested in connection with this.

The crackdown took place in more than 300 places across the country in a bid to check on the menace of unpurified and spurious drinking water making way into Indian trains. "More than 800 persons, including manager of 4 pantry cars, were arrested and 48,860 bottles were recovered. Action was taken on the complaint of passengers," Goyal told news agency ANI.

While Indian Railway has been taking massive strides in ensuring safety and convenience of passengers, the issue of hygienic food and safe drinking water persists for travellers. Many opt to buy drinking water from vendors on trains or at stations, giving those with malicious intent a chance to make a quick buck by selling spurious bottles. At times, stickers of well-known water brands have also been pasted on bottles which, apart from being a copyright infringement, is a risk to the health of passengers who may buy unknowingly.

Passengers on board premier trains like Rajdhani and Duronto are provided with free Rail Neer bottles but passengers on many other trains have to rely on either buying bottles or using  drinking water taps at stations.