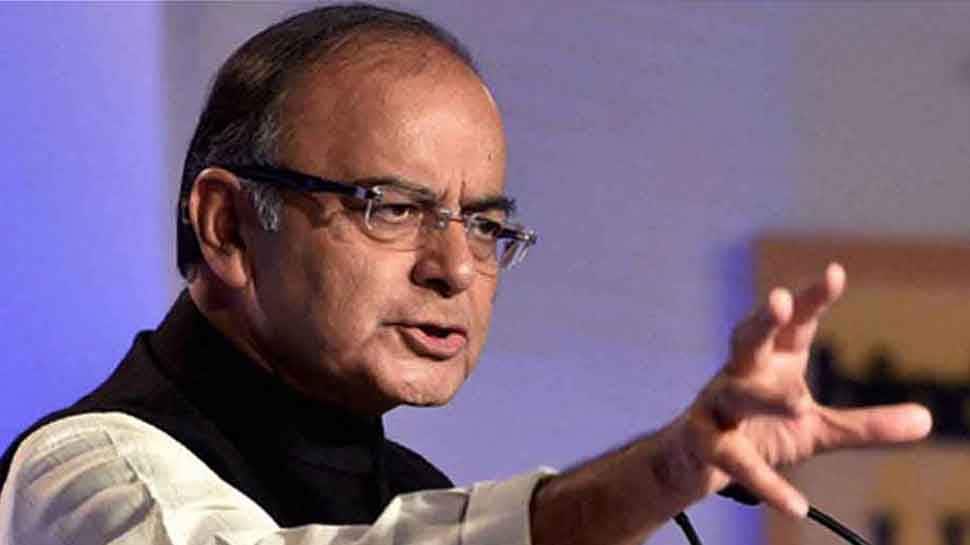 New Delhi: Finance Minister Arun Jaitley will present the interim Budget for 2019-20 fiscal on February 1, 2019. This will be the sixth consecutive Budget to be presented by Jaitley.

The budget session of the Parliament will be held from January 31 to February 13. The decision was taken in the meeting of the Cabinet Committee on Parliamentary Affairs (CCPA).

The Finance Ministry had  earlier sought inputs from different central ministries for the budget speech, which would be the last budget of the current BJP-led NDA government before the 2019 general polls.

The Narendra Modi-led government scrapped the colonial-era tradition of presenting the budget at the end of February. With the preponement of budget, ministries are now allocated their budgeted funds from the start of the financial year beginning April.