Equitable average growth of 7% to be miracle for India: Bill Gates

Gates further said that getting the Goods and Services Tax (GST) passed was a step in positive direction. 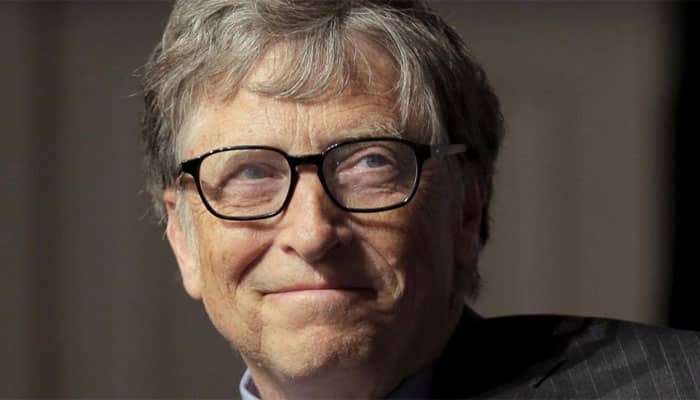 New Delhi: Microsoft founder Bill Gates on Thursday said if India can achieve a 7 percent average growth rate over the next 20 years and do that in equitable way then it will be a remarkable achievement for the country.

Gates further said that getting the Goods and Services Tax (GST) passed was a step in positive direction.

"If India over the next 20 years can achieve a 7 percent average growth and do that in equitable way thats a miracle for the country and the world," he said while participating in a panel discussion organised by Observer Research Foundation and Bill & Melinda Gates foundation.

Gates, also expressed hope that as India's tax-GDP ratio is likely to increase, so government will have extra resources to spend on health, education and nutrition.

The billionaire, however, lamented that philanthropy in US is 2 percent of overall economic activity but it is less than 0.2 percent in India.

Speaking at the same event, Principal Economic Adviser in the Ministry of Finance Sanjeev Sanyal said that the government should spend more on health and education.

"Hopefully with growing economy, we will get more tax money for more expenditure on health and education," Sanyal said.

Inflation may ease by December: Rangarajan