In a blog message posted on the IMF website, Georgieva said, “The year 2020 could see worst global economic fallout since the Great Depression in the 1930s.’’ 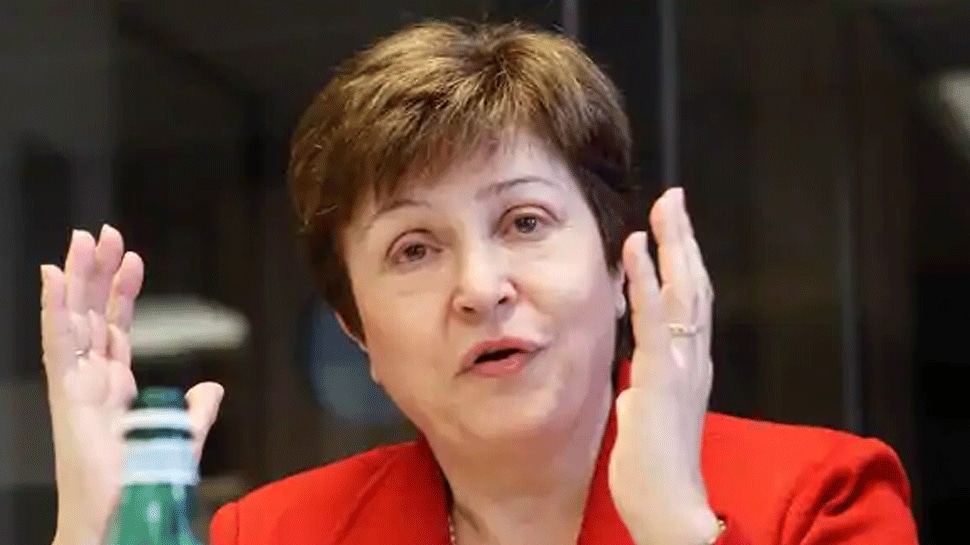 In a blog message posted on the IMF website, Georgieva said, “The year 2020 could see worst global economic fallout since the Great Depression in the 1930s.’’

"The global coronavirus pandemic is causing an economic crisis unlike any in the past century and will require a massive response to help in the recovery,’’ the IMF chief said on Thursday.

She warned that "global growth will turn sharply negative in 2020," with 170 of the International Monetary Fund's 180 members experiencing a decline in per capita income.

"In fact, we anticipate the worst economic fallout since the Great Depression," she warned.

Even in the best case, the IMF expects only a "partial recovery" next year, and she urged governments to provide "lifelines" for businesses and households to "avoid a scarring of the economy that would make the recovery so much more difficult, " she added.

But “it could get worse,” and “there is tremendous uncertainty around the outlook” and the duration of the pandemic.

Countries already have taken steps worth a combined USD 8 trillion, but Georgieva urged governments to do more to provide “lifelines” for businesses and households impacted by the COVID-19 pandemic.

She had earlier said that the global lender has received interest from about 20 additional countries for financing programs and will follow up with them in the coming days. She did not identify any of them. The IMF stands ready to mobilize its USD 1 trillion in lending capacity to aid its 189 member countries, she said.

The IMF chief suggested that coordinated fiscal action on the scale of the 2008-2009 financial crisis may be necessary. She said that in 2009 alone, Group of 20 countries deployed about 2% of their GDP in stimulus, or about $900 billion in today's money, “so there is a lot more work to do."

She said that governments should continue to prioritize health spending and provide support to the most affected people and businesses with policies such as paid sick leave and targeted tax relief.

The IMF chief’s remarks coincide with the Oxfam report which claimed around half a billion people could be pushed into poverty as a result of the economic fallout from the coronavirus pandemic unless richer countries take urgent action to help developing nations.

In the run-up to three key international economic meetings next week, Oxfam has urged richer countries to step up their efforts to help the developing world. Failing to do so, it added, could set back the fight against poverty by a decade and by as much as 30 years in some areas, including Africa and the Middle East.

''The devastating economic fallout of the pandemic is being felt across the globe," said Jose Maria Vera, Oxfam International Interim Executive Director. ''But for poor people in poor countries who are already struggling to survive, there are almost no safety nets to stop them falling into poverty.''

The report, which is based on research at King's College London and the Australian National University, warns that between 6% and 8% of the global population could be forced into poverty as governments shut down entire sectors of their economies to manage the spread of the virus.