Government will open five multi-brand stores across Jaipur for the purpose which will be inaugurated by Chief Minister Ashok Gehlot. 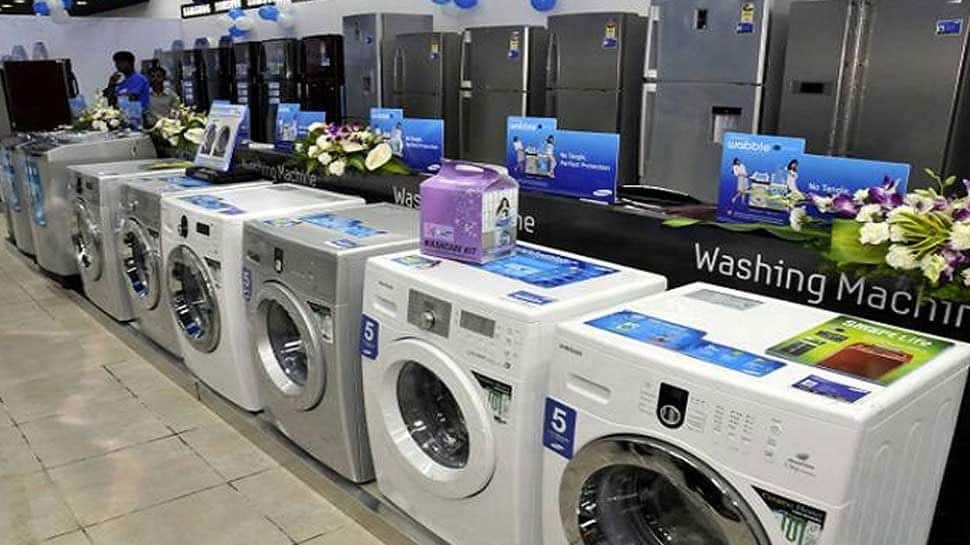 New Delhi: Rajasthan government along with Federation of Consumers’ Cooperative Wholesale Stores Limited (CONFED) will start the sale of electronic items at much cheaper prices than the market.

Government will open five multi-brand stores across Jaipur for the purpose which will be inaugurated by Chief Minister Ashok Gehlot.

The stores were earlier set to be inaugurated by then CM Vasundhara Raje. But it had to be halted because moral code of conduct came into effect as Rajasthan Assembly polls were clashing with the schedule of the opening of the stores.

All the electronic items including house-hold appliances will be sold at a much cheaper price than market. Though Confed has been selling several products for a long time, the scale and range of items were limited.

“The department will soon finalise a deal with companies like Samsung and Micromax for the purpose so that Confed can sell electronic items at a cheaper price. The department is trying its best to open its first store by the end of this month,” he added.