India has been able to achieve a broad-based record foodgrain production in the year  2016-17.

Citing the WTO’s Trade Statistics, the report said that share of India’s agricultural exports in the world agriculture trade was  2.26 percent and imports was 1.74%.

India has been able to achieve a broad-based record foodgrain production in the year  2016-17, the report said. 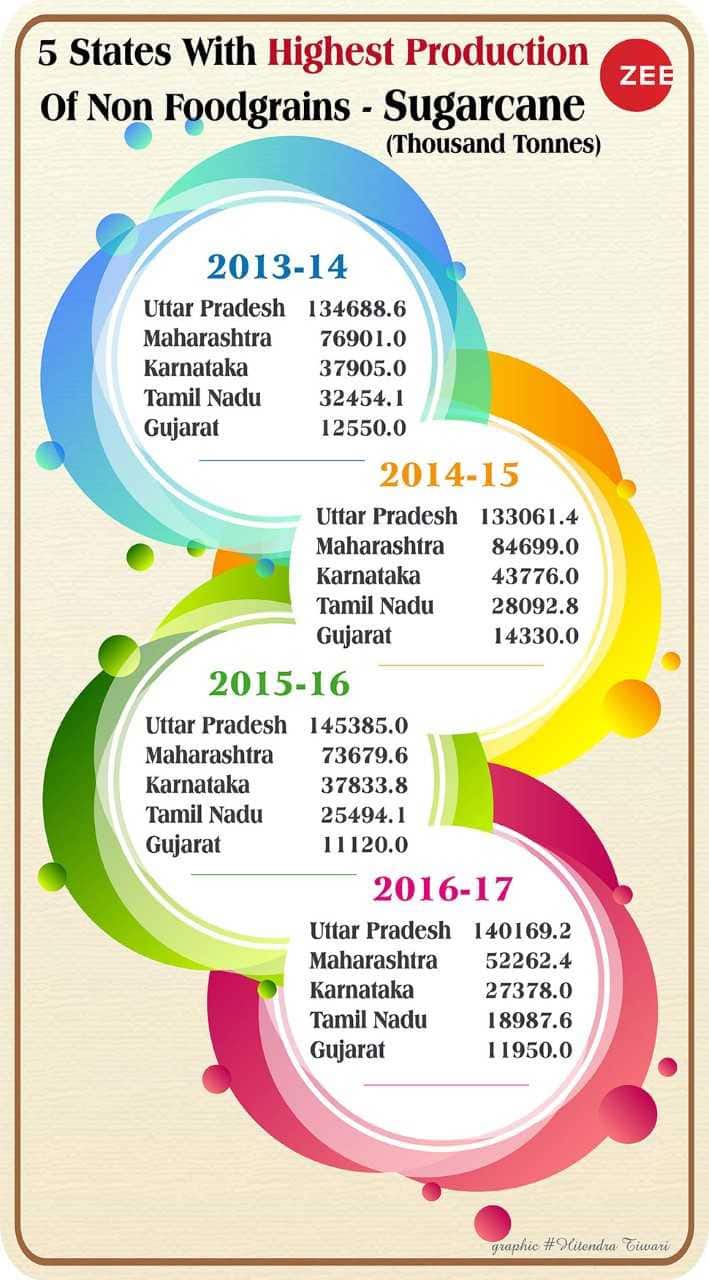 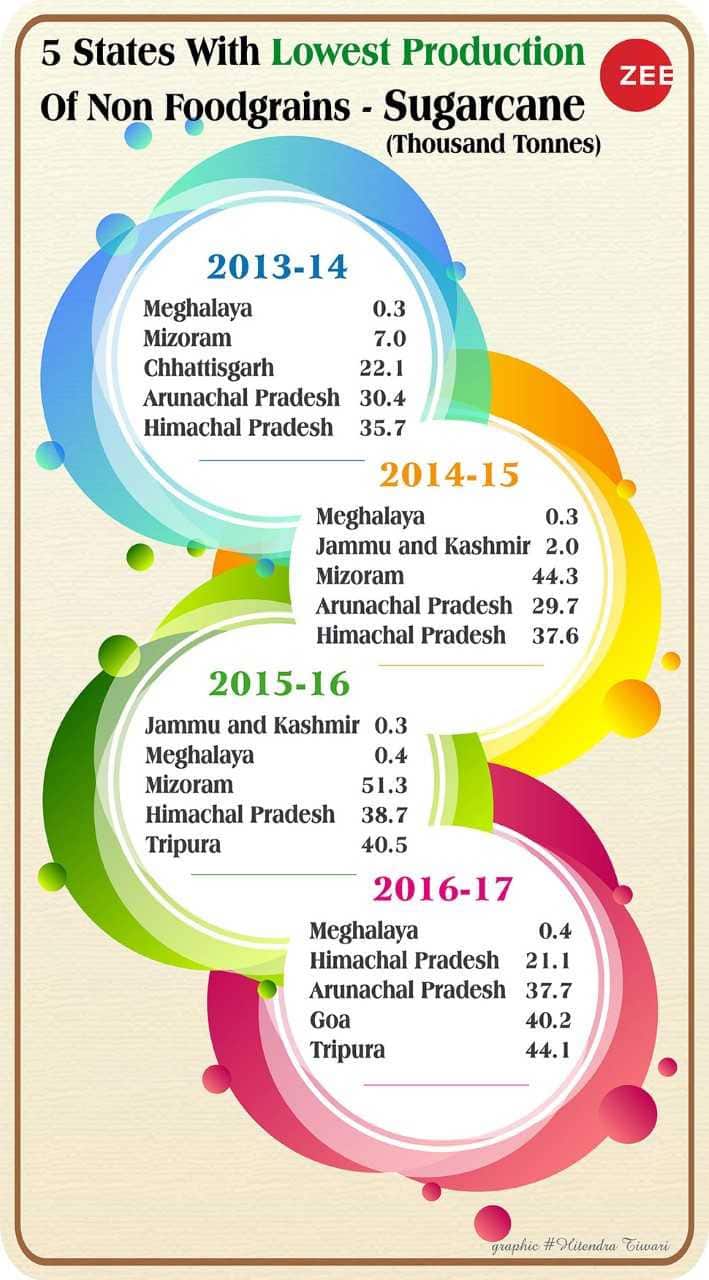 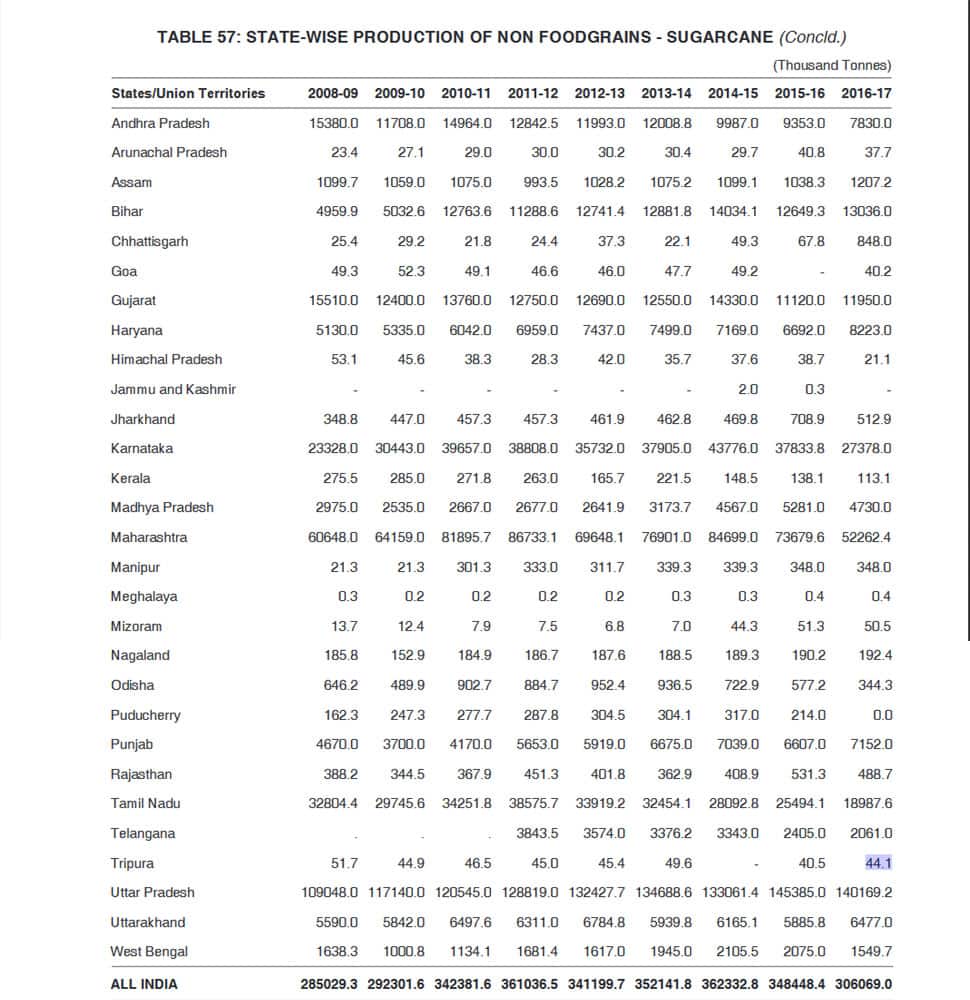