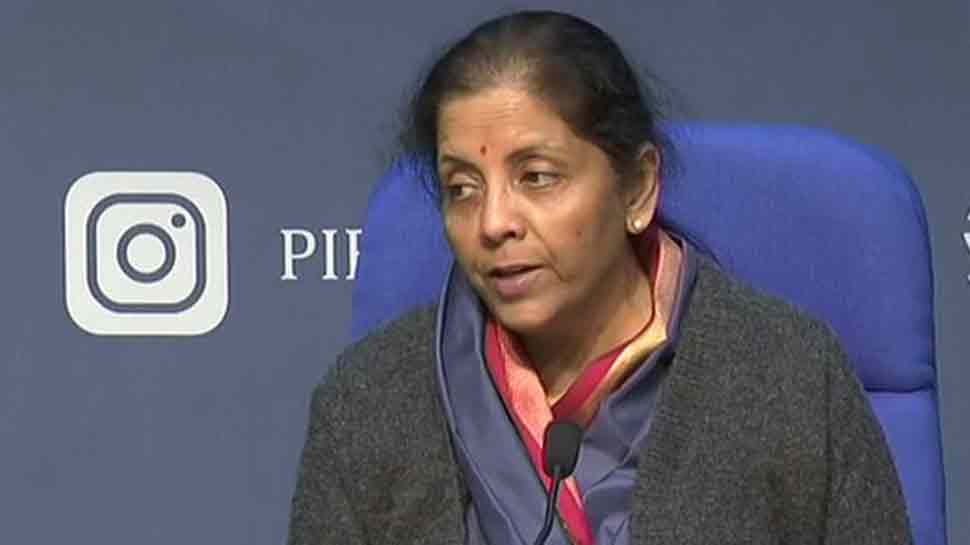 Addressing the media here on Tuesday (December 31), the finance minister said that in line with the announcement made by Prime Minister Narendra Modi in his Independence Day 2019 speech, a task force was formed to identify projects for infrastructure investment worth Rs 100 lakh crore for the next five years.

The FM further said that investment of another Rs 3 lakh crore would be added to the pipeline and added that around 63 per cent of the projects in the pipeline are firmed up.

Here is the sector-wise breakup of the Rs. 102 lakh crore infrastructure investment planned to be made as part of National Infrastructure Pipeline, announced by FM @nsitharaman today

According to Sitharaman, the Centre and the states would have an equal share of 39 per cent in the proposed NIP and private sector would have 22 per cent which the government expects to increase to 30 per cent by 2025.

She noted that the task force held 70 different consultations with several stakeholders including ministries, states, infrastructure companies, developers among others in the last four months.

1. The National Infrastructure Pipeline (NIP) will be completed in the next five years.

4. Another Rs 3 lakh crore project will be added to the NIP in the coming next three weeks.

6. NIP coordination mechanism between the central government and states to be introduced soon.