The Mamata Banerjee-led Trinamool Congress (TMC) presented its last full Budget ahead of the 2021 assembly election. 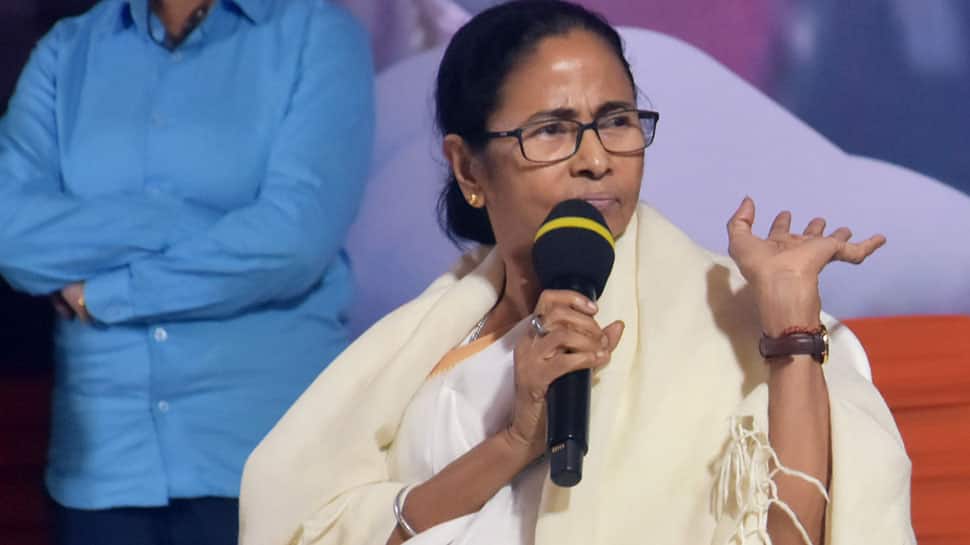 The West Bengal government on Monday announced free electricity, with conditions, for the poor domestic consumers, housing scheme for permanent tea garden workers and setting up of 100 new MSME parks across the state in the next three years, in its Budget. The Mamata Banerjee-led Trinamool Congress (TMC) presented its last full Budget ahead of the 2021 assembly election.

In his Budget speech, state Finance Minister Amit Mitra announced free electricity for consumers with quarterly consumption up to 75 units and also proposed agricultural income tax waiver for tea gardens for the next two fiscals.

The state allocated Rs 200 crore for the next financial year for the MSME (Ministry of Micro, Small and Medium Enterprises) parks and Rs 500 crore for the housing scheme for tea garden workers, named 'Chai Sundari'. Mitra said the scheme will benefit around three lakh workers in 370 tea gardens in the state.

The Bengal government also announced three new universities at Jhargram in Scheduled Castes (SCs) dominated areas for SC and Other Backward Classes (OBCs). A new scheme will also be introduced for the Scheduled Tribes (STs).

As per the West Bengal's 'Karma Sathi Prakalpa', one lakh unemployed youth will be given soft loan for three years. A total of three new civil service academies will be set up in Kolkata, Durgapur and Siliguri.

The state will set up centres to help people avail state govt schemes and issue caste certificates, residential certificates and deposit of tax and other fees.

The state govt also introduces the 'Bina Mulya Samajik Suraksha' which will provide Provident Fund (PF) free of cost on the contribution of Rs 25 per month and the state will add Rs 30 per month as PF. At the age of 60 years, on death or discontinuation, the amount can be drawn along with the interest.

FM Nirmala Sitharaman says economy is at robust-level, FDI in the country at all-time high