It's worrying to do comedy films: Kunal Kemmu

Actor Kunal Kemmu, who is gearing up for the release of "Guddu Ki Gun", says he always finds comedy films a "bit worrying" to work on. 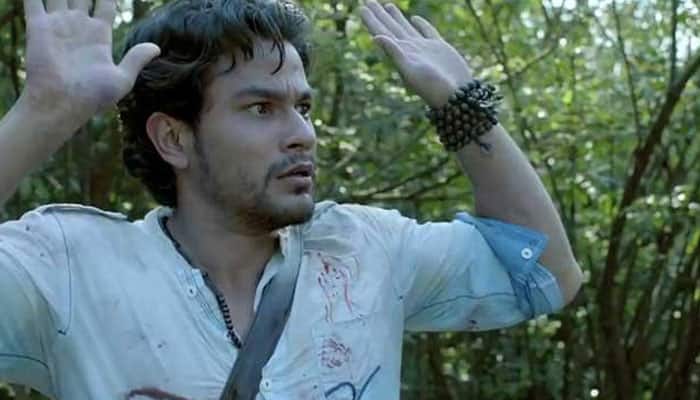 Mumbai: Actor Kunal Kemmu, who is gearing up for the release of "Guddu Ki Gun", says he always finds comedy films a "bit worrying" to work on.

"I am very excited for watching 'Guddu ki Gun' with family and friends. But it's always a little bit worrying to do comedy films, because you don't know whether people would find it amusing or not," Kunal said at the screening of the film here on Monday.

The "Kalyug" actor was initially reluctant about doing the film, but his wife Soha Ali Khan seemed to be quite confident about him.

"I didn't read the script. Kunal had briefed me the story. Later, I liked the promos and songs as well. I'm excited for the film as the concept of this film is so incredible. Let's see how it translates from script to screen. I have full faith in Kunal and the whole cast of the film," Soha said.

Kunal made his acting debut as a child artiste in the 1990s, but his first film as a lead was "Kalyug" in 2005. In a decade-long career, Kunal only has multi-starrer films like "Traffic Signal", "Golmaal 3" and "Go Goa Gone".

"Guddu Ki Gun" is an adult comedy where Kunal plays a Bihari salesman Guddu, who is a playboy and his manhood, strangely, is gold.

Was first to approach Rahman for Bollywood: Subhash Ghai