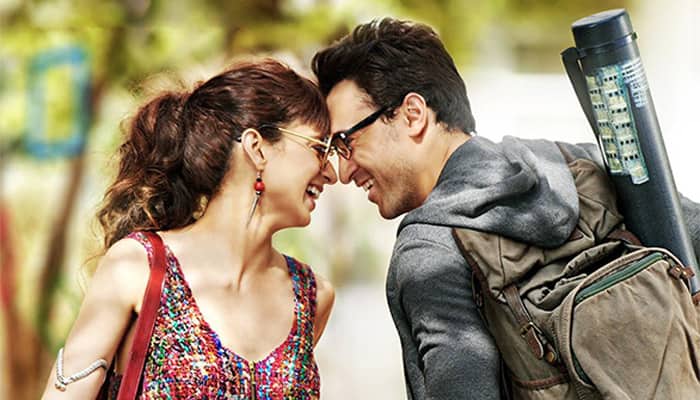 The film directed by Nikhil Advani has given Bollywood a brand new onscreen jodi.

The trailer of the film received good response and even the songs have done pretty well. 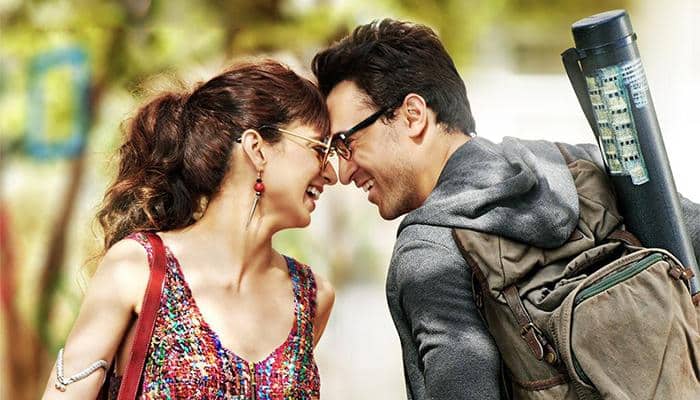 After ‘Gori Teri Pyaar Mein’, Imran makes a comeback! It would indeed to interesting to see what he has in store for us. And as far as Kangana is concerned, she has already had an amazing year so far. She wowed us as Haryanvi speaking Datto in Aanand L Rai’s ‘Tanu Weds Manu Returns’. Will she pull of a stunner yet again?

Will ‘Katti Batti’ turn out to be another super-hit of the year 2015?

Here’s taking a look at the quick review:

Expectations are high from #KattiBatti

Kangana as usual is at her hilarious best in #KattiBatti

Comedy drama seems like the flavour of the season #KattiBatti

The dialogues are funny in #KattiBatti

#KattiBatti break up story of every lover