Check out top 5 looks of Sonam Kapoor from her latest flick. 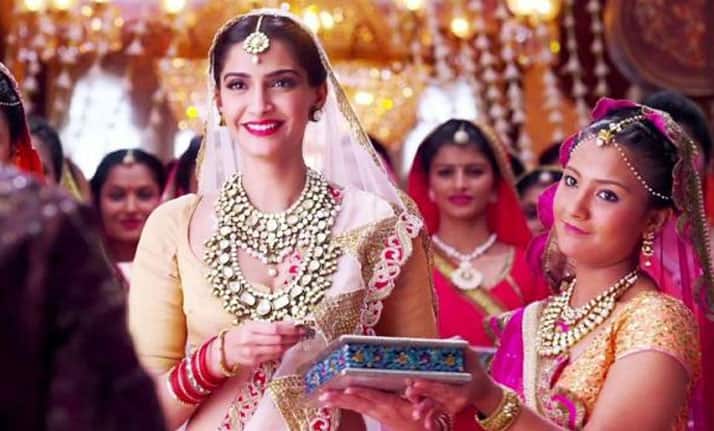 Salman Khan starrer 'Prem Ratan Dhan Payo' opened to a thundering audience response. This big Diwali release surely managed to drag people to the cinema halls. Fashionista Sonam Kapoor was paired opposite superstar Salman, who is seen in a double role. Besides, raking in Rs 250 crore in just 4 days, the film has received positive response for its grand sets and beautiful costumes. Actress Sonam Kapoor can be seen in beautiful costumes which not only take you back in time, where you really want to a princess (even if it's just for a day). So, we decided to short-list some of the coolest and prettiest looks of diva Sonam in the film. Here, take a look and see if you too want to look like her: 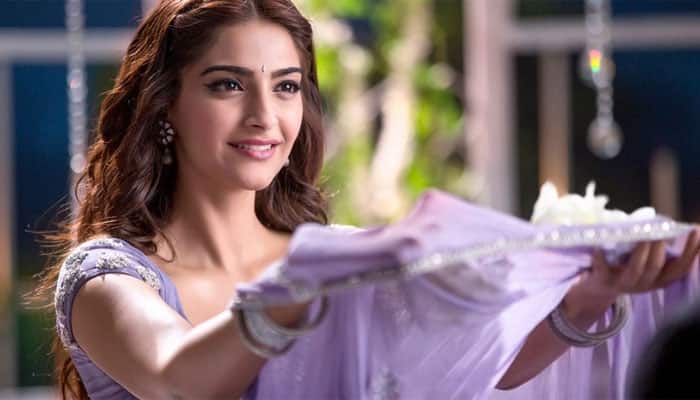 She can be seen wearing a beautiful light purple saree in 'Jalte Diye' song. Her entire look is kept so beautiful with all the white flowers, dim diyas, water and yes Salman sitting besides. Her sleek figure is highlighted, especially in Indian attire. Do you need anything else? Like really? 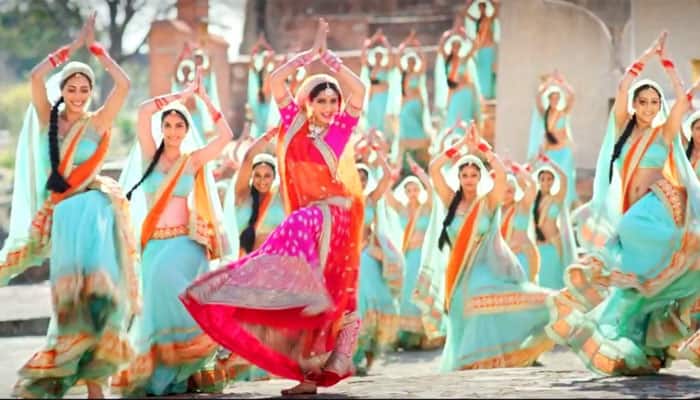 The title track of 'Prem Ratan Dhan Payo' is perhaps one of the most played songs these days. The successful dubsmash videos have added on to its popularity. Sonam can be seen wearing bright, colourful ghagras with equally trendy yet traditional cholis with fully complementing jewellery. 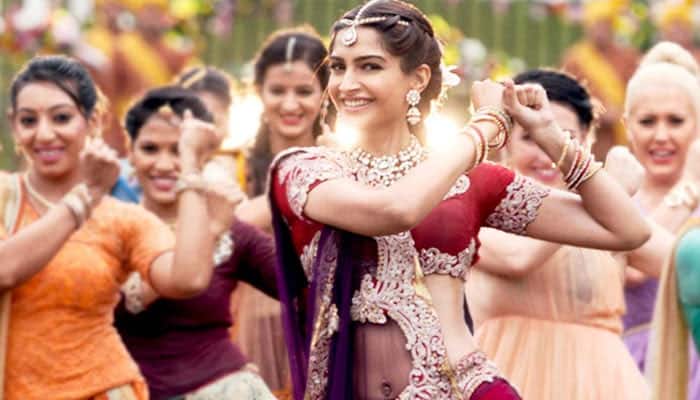 Her look in the entire film is strictly kept in accordance with her princess character on-screen. We really liked how she played football wearing that heavy red lehenga. However, a little swag was added by cool aviators. 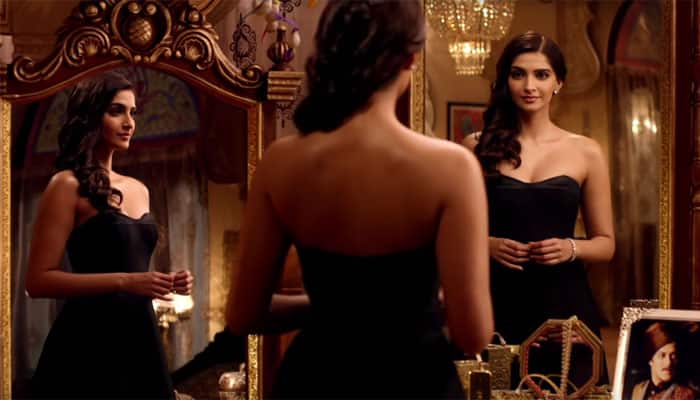 Sonam nailed the modern attire perfectly. She is a known fashionista in the industry circuits, and in this classic 'LBD' (little black dress), she proved yet again, why she is a global icon. Sonam looks beautiful and perfectly toned in this dress and the hair do too makes her look complete. 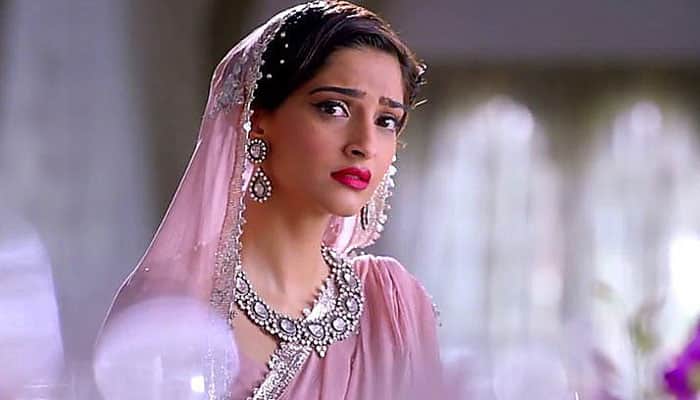 Well, her other look in the movie which made her stand out was the saree style. The way it was draped with complementing jewellery made her look beautiful. Her eyes and lips were done in order to bring out that princess feeling. We liked the way, saree was kept on her head with a chic modern twist of adding glares. She gets a 10/10 for carrying it off.