Aizawl is coming on the back of much-needed match practice as they have also participated in the Mizoram premier league. They played the semi-final and final of the match at the same stadium and went on to be crowned the champions of the league which will only give them a psychological boost in their encounter against Chennai. 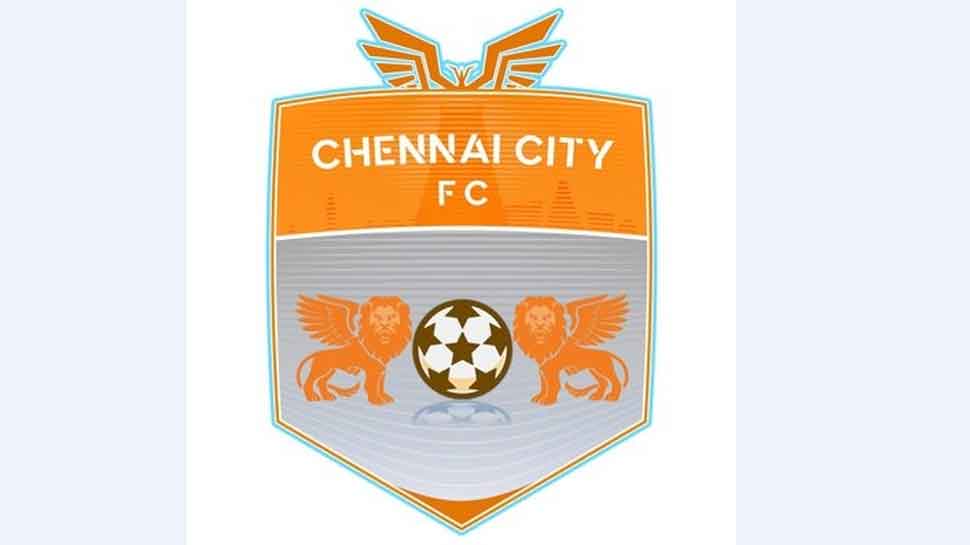 Aizawl: The Rajiv Gandhi stadium in Aizawl is all set to host its first-ever I-League match under floodlights as the Reds get set to host defending champions Chennai City FC on Tuesday.

Aizawl is coming on the back of much-needed match practice as they have also participated in the Mizoram premier league. They played the semi-final and final of the match at the same stadium and went on to be crowned the champions of the league which will only give them a psychological boost in their encounter against Chennai.

Stanley Rozario, Head Coach of Aizawl FC, stressed the fact that he is pretty happy with how Aizawl FC has progressed in the tournament. He commented on the team combination, saying "Many young talented players were promoted to the senior team from our Academy and it is very difficult for me to change the squad for every match, so I keep continuing the same team but 2 new foreigners were put into the mix against Neroca FC and Indian Arrows. In upcoming matches, I may bring some fresh legs."

Speaking about the reigning champions Chennai City FC, he said, "CCFC are the defending champions, they have a good squad with the same winning coach, and after losing to PFC, they will come strongly against us. But my team is in high spirits after winning MPL and we will go all out to collect 3 full points at home."

Chennai City FC on the other hand, have had a long rest and the 1-3 loss against Punjab FC will still be playing on their mind. They will be looking to make up for the loss and make sure that they take away a full 3 points against Aizawl FC.

Speaking before the match, Head Coach, Chennai City FC, Akbar Nawas said, "I think it is always a learning experience and the match against Punjab FC gave us another dimension as to how we should approach our game. We are looking to put up a strong showing against Aizawl FC tomorrow."

Speaking about his team he said, "We are a very new team as a lot of players have left. We had some injuries as well which included ‘Fito' whose services we didn't have in the last match. It is still a learning curve for us and it will take some time for us to get the continuity like the bigger clubs like Mohun Bagan and Quess East Bengal."

At the moment, Chennai City FC are placed seventh in the points table and Aizawl FC is placed fifth. A win for any of the teams will help them end round 3 amongst the top 4 teams.