Australia coach Graham Arnold says his Socceroos will be 'greatest' ever

Arnold named a raw 23-man squad on Friday for next month`s opening World Cup qualifier against Kuwait, featuring 12 players with 10 or fewer caps and a slew of big names omitted due to form or fitness concerns. 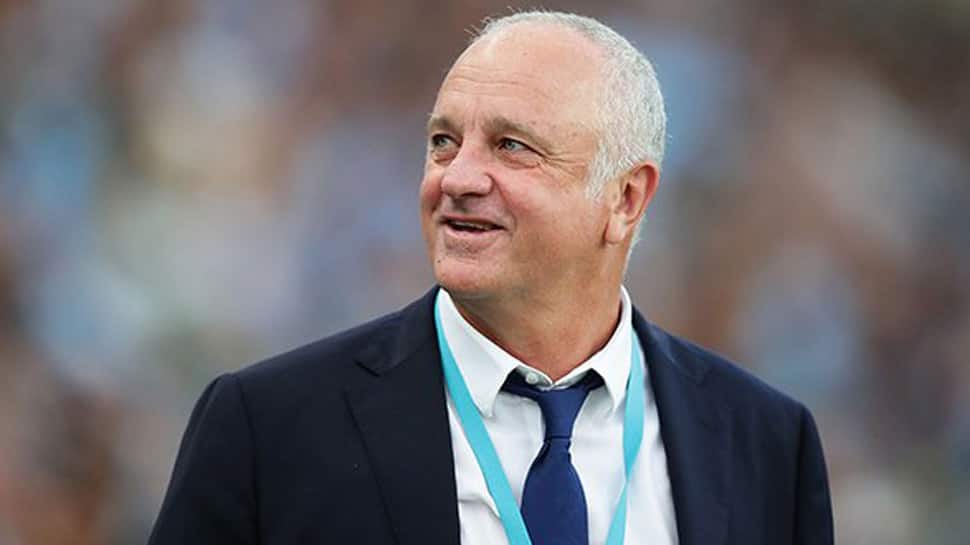 Australia coach Graham Arnold has doubled down on his high aspirations for his rebuilding squad, declaring they will become the nation`s 'greatest ever' Socceroos team under his watch.

Arnold named a raw 23-man squad on Friday for next month`s opening World Cup qualifier against Kuwait, featuring 12 players with 10 or fewer caps and a slew of big names omitted due to form or fitness concerns.

Ahead of his first major tournament, the 56-year-old had said he expected the Socceroos to win every game at the Asian Cup in January, only for the side to lose to Jordan and the hosting United Arab Emirates on the way to a quarter-final exit.

Less than two weeks before the Socceroos embark on the road to Qatar, Arnold had no hesitation setting another high bar as the Socceroos bid for a fifth successive World Cup appearance and sixth overall.

"Every time I`ve coached and every time I`ve played my mindset was always going on the field and expecting to win the game and nothing changes," he said in a conference call from Dubai.

"Things can happen in games and that, but you send players out with a great mindset -- going out and expecting to win the game. I don`t go out sending the players out trying not to lose, there`s a big difference between the two."

"As you can see, it`s an exciting squad, a mix of experience and youth. It`s about giving people the opportunity to take the Socceroos to another level. In my mindset, I believe at the end of this we will be the greatest Socceroos team ever."

To achieve that, most would argue Arnold`s side would need to at least match the Australians` effort at the 2006 World Cup in Germany, when Guus Hiddink`s team reached the last 16, the nation`s best performance at the global showpiece.

Compared to the 'golden generation' of players at Hiddink`s disposal, Arnold has few plying their trade in the top leagues of Europe and has yet to find a striker of the calibre of the retired Tim Cahill.

South Korea-based Adam Taggart looks to be the next to be auditioned up forward, having enjoyed a prolific season with Suwong Bluewings.

There is also a query over the leadership of the side, with the 34-year-old defender Mark Milligan now playing for Southend United in the third tier of English football.

Arnold backed Asian Cup captain Milligan as 'a great leader' while declining to confirm he would skipper the Socceroos against Kuwait.

"Mark is fully committed to us. It`s one step at a time," he said. "Mark is in great shape and we`ll make those decisions as we go further."

The tall 21-year-old was born in Aberdeen to an Australian mother and previously represented Scotland at junior levels before throwing in his lot with the Socceroos. His brother John has won three caps for Scotland.

Only a few of the fringe players that lost 1-0 in a friendly to South Korea in June have been retained while long-serving Socceroos Tom Rogic, Robbie Kruse and Tomi Juric have been omitted.

Scotland-based playmaker Rogic has yet to play for Celtic since a serious ankle injury three months ago, while Melbourne Victory winger Kruse is recovering from a hamstring strain.

The Socceroos also play Group B rivals Taiwan, Jordan, and Nepal in the second round of Asian qualifying.

Oliver Kahn appointed to Bayern Munich board, to take over as CEO in 2022