Jurgen Klopp's Liverpool have won a lot of praise for their brand of attacking and dominant football which has brought them increasingly close to winning the league title after 27 years. 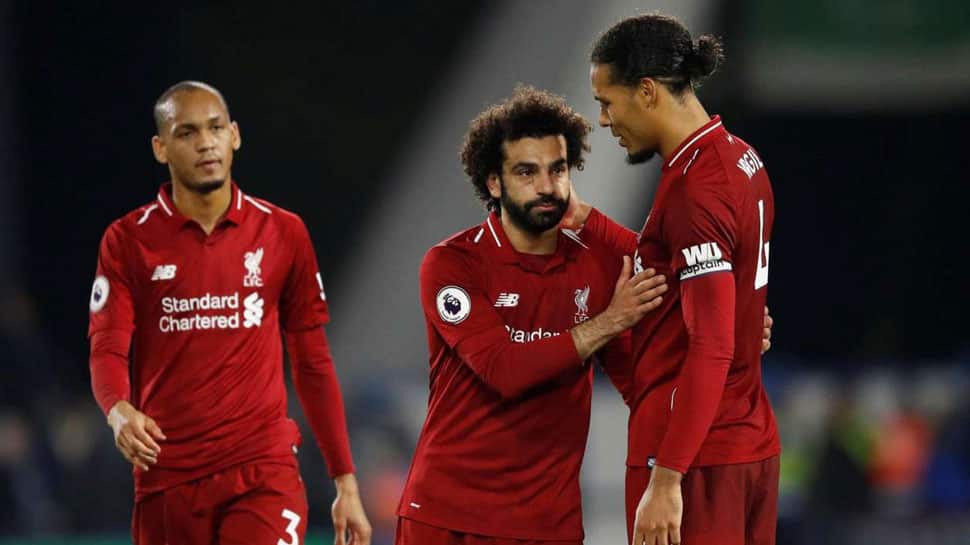 English Premier League (EPL) side Liverpool will be looking to gain dominance over struggling and inconsistent Bundesliga side Bayern Munich in the first leg of their Champions League round of 16 clash on Tuesday.

The two sides are set to face off at the Anfield Stadium in a fascinating clash, which will be of prime importance for both the sides.

Jurgen Klopp's Liverpool have won a lot of praise for their brand of attacking and dominant football which has brought them increasingly close to winning the league title after 27 years.

However, they did not enjoy the same level of ease during the group stages of the Champions League, with the side needing a match day six win against Napoli to qualify on the second position from Group C.

Bayern Munich, on the other hand, have struggled to make their presence felt in the Bundesliga this season under manager Niko Kovač, following excellent performances from rivals Borussia Dortmund.

The Bavarians however had it comparatively easy in the group stages, holding off Ajax to finish first in Group E.

Both the sides are currently battling injuries with Liverpool's star defenders Virgil van Dijk and Joe Gomez ruled out from the clash. Bayern Munich will also be mising out on the services of Thomas Mueller and Corentin Tolisso due to suspension and injury respectively.

While Liverpool's last triumph coming in 2005 and Bayern's in 2013, both suffered recent disappointments as English club were beaten by Real Madrid in last season's final. The Germans on the other hand, have lost in the semi-finals in four of the last five years, including last season's defeat against Real Madrid.

The clash set to kickstart at 01:30 am IST, will be available for viewership on Sony Ten 1 SD and HD.