Last season, Burnley also overachieved under the astute Sean Dyche to finish seventh and earn a return to European football after more than half a century. 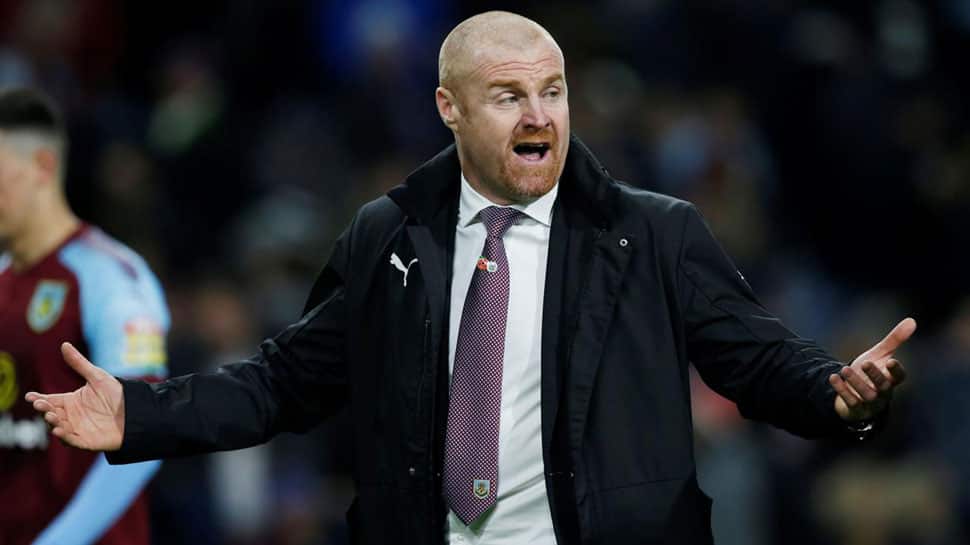 On the weekend when tragedy gave the city of Leicester more reason than ever to marvel at its local team`s astonishing 2016 Premier League success, equally unfashionable clubs were left to doubt the possibility of a repeat any time soon- if ever.

Five of England`s acknowledged `big six` teams continued to hold the top positions and the sixth, Manchester United, with their 2-1 win over Everton on Sunday, moved up to eighth after their mixed start to the season.

Liverpool and Chelsea, the top two ahead of Monday`s meeting between Tottenham Hotspur (fifth) and Manchester City (third) both scored four goals, leaving victims Burnley to lament a growing gap.

And as Leicester City were left to deal with the trauma of the helicopter tragedy at their ground on Saturday, the march of the traditional powerhouses made the club`s recent triumph of the underdog seem even more like ancient history.

Last season, Burnley also overachieved under the astute Sean Dyche to finish seventh and earn a return to European football after more than half a century.

The Europa League games at the start of the campaign clearly handicapped them, however and Sunday`s 4-0 home defeat by Chelsea dropped them back into the bottom six.

"Ever since Leicester threw the form book out of the window (in 2015-16), the superpowers have moved forwards," Dyche said.

"They have deeper squads, it is getting more difficult to compete. If you look at the table the only real anomaly at the moment is Manchester United."

"Chelsea are title contenders without a doubt. They have a real mixture of players, they are a top, top side. The technical and physical quality of their play is outstanding."

Successive games against the Londoners and champions Manchester City have cost Burnley nine goals without managing one of their own. At home to those big six sides, they have now taken just two draws from 13 matches, losing the other 11.

For Crystal Palace, the prospects are bleaker with successive fixtures against Chelsea, Tottenham and Manchester United, the first and last of them away from home.

Their manager Roy Hodgson has been around long enough to know that no game is entirely a foregone conclusion but even in the glow of a welcome local derby result, he was realistic enough to say: "We`ve got three games where points will be hard to find."