The 28-year-old said he is very happy to sign the contract and has `hugely enjoyed` his time at the club. 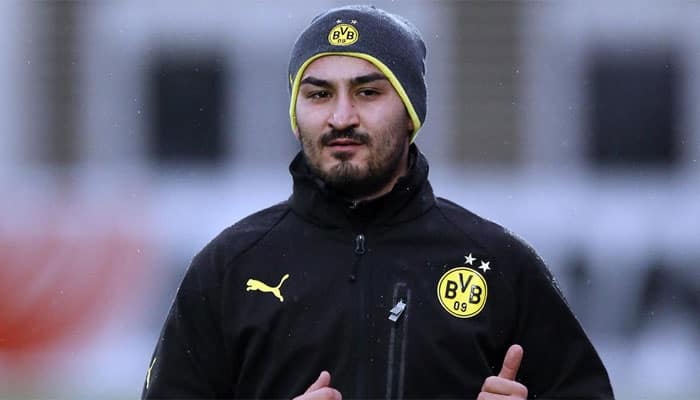 Ilkay Gundogan on Friday signed a new contract at Manchester City which will extend his stay at the club until 2023.

Gundogan joined Manchester City in 2016 from Borussia Dortmund. The 28-year-old said he is very happy to sign the contract and has `hugely enjoyed` his time at the club.

"I am very happy to have signed the new contract. I have hugely enjoyed the last three years here at City and everyone at the Club has helped make me feel at home from my very first day," the club`s official website quoted Gundogan as saying.

Gundogan also said that it is a privilege to be a part of Manchester City.

"It`s a privilege to be a part of this team, playing the style of football we do and winning trophies. It`s very difficult to do that and I`m delighted to be a part of it. I`m really excited about what we can go on to achieve in the next few seasons," he said.

The club`s Director of Football Txiki Begiristain said that Gundogan has played a huge part in their achievements.

"Ilkay`s new deal is more excellent news for our Club. He has shown how important he is to the team and has played a huge part in everything that we have achieved so far. We are thrilled he has committed his long-term future to Manchester City," Begiristain said.