The Merseyside club has struggled for consistency in recent seasons despite significant investment in players by majority shareholder Farhad Moshiri. 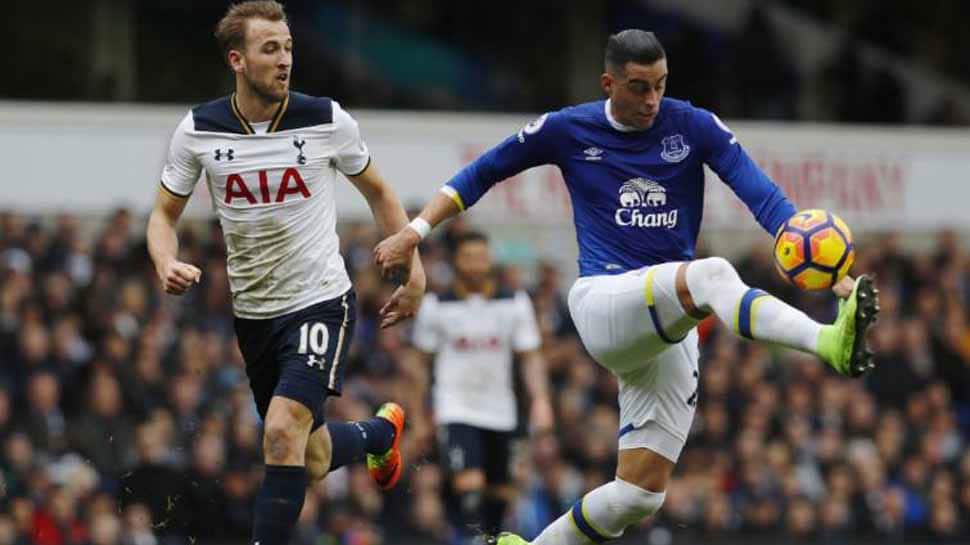 Everton must rebuild their reputation as a tough team to beat at home and aim to develop strong leaders on the pitch, according to their former manager David Moyes.

The Merseyside club has struggled for consistency in recent seasons despite significant investment in players by majority shareholder Farhad Moshiri.

Everton sit ninth in the Premier League table with 36 points ahead of Sunday`s derby clash with leaders Liverpool, and Moyes suggested Marco Silva`s side must return to their roots to become competitive again.

"Goodison was always a tough place to come. The crowds were incredibly supportive and got right behind the team. I`m not sure that`s quite the way it`s been," Moyes, who had 11 years in charge at Everton from 2002, told the Times.

"But you couldn`t say that`s because of a lack of funding. I don`t think Everton are a million miles off it. They need to get a bit more leadership on the field. Maybe they have to go back to a little of the basics of where they were before."

"Everyone wants a change in some way but, for me, Everton`s best teams were sides with Peter Reid and going back to Alan Ball, Colin Harvey and Howard Kendall," the 55-year-old added.

"They were tough, really committed, great players. You are trying to be modern and you are trying to take Everton forward into a new era, but you have to watch that you don`t forget what you were actually very good at."

Will be 'strange' if I'm not at Manchester United next season: Interim manager Ole Gunnar Solskjaer