FIFA, in a statement, said that it would hold a 51 percent share of the venture while the Qatar organising committee would hold 49 percent. 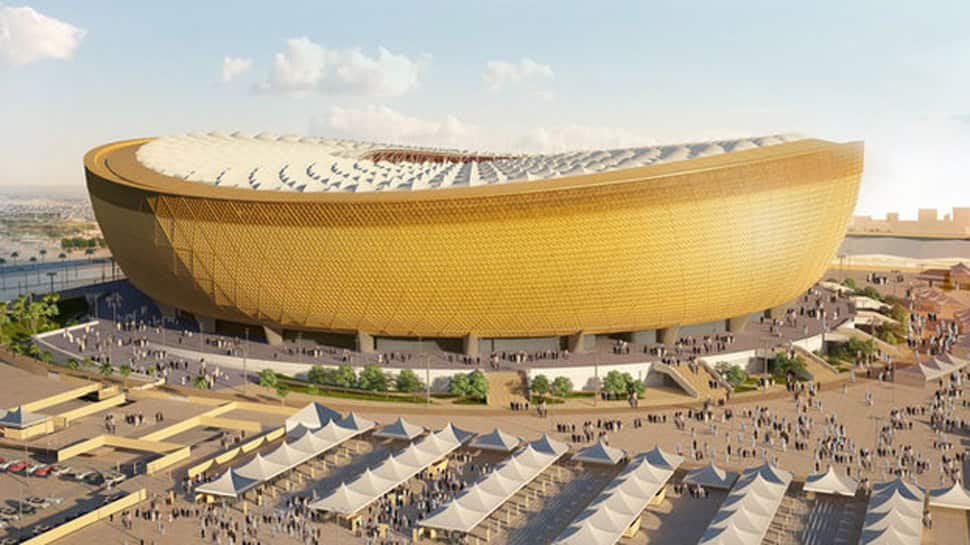 Global soccer body FIFA has set up a joint venture with 2022 World Cup hosts Qatar as part of its effort to streamline organisation of the tournament, it said on Tuesday.

The global soccer body, in a statement, said that it would hold a 51 percent share of the venture while the Qatar organising committee would hold 49 percent.

In 2016, FIFA president Gianni Infantino said that the federation would take more control over ticketing and organisation at the World Cup, adding that the decision was driven by efficiency and not a lack of trust in local organisers.

Until now, local World Cup organising committees have been left to work largely independently, with FIFA making periodic inspections of their progress, in a pattern that has sometimes led to tension.

In the run-up to the 2014 World Cup, FIFA's then secretary general Jerome Valcke infuriated hosts Brazil by saying the country needed a "kick up the backside" to speed up its preparations.

FIFA Secretary General Fatma Samoura said in the statement that the new setup was a "major step" forward in the organisation of the tournament.

"The joint venture aims to reorganise the way we work at the operational front and avoid inefficiencies," she said.

The Qatar tournament is due to take place in November and December 2022 with 32 teams participating, although Infantino has suggested this could be increased to 48.

A feasibility study is being carried out on aspects such as scheduling, the number of required venues, training sites and how many games per day would be played under an expanded format.