Huddersfield have won only three times in 29 league matches this season and sit 13 points away from the safety zone. 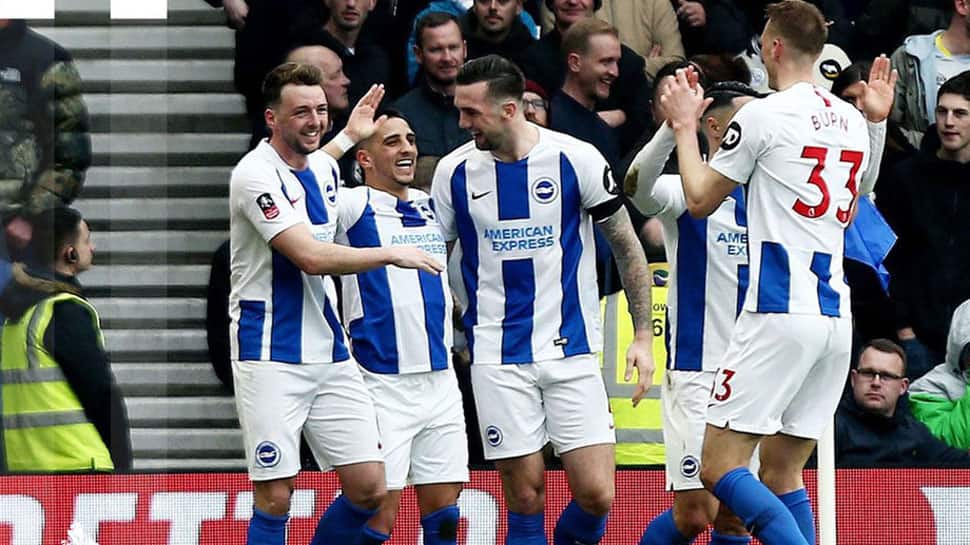 Premier League side Huddersfield Town deserve more success and will fight to stay in the Premier League, even as the club goes through an injury crisis, manager Jan Siewert has said.

Huddersfield have won only three times in 29 league matches this season and sit 13 points away from the safety zone. Siewert hopes their last home win over Wolverhampton Wanderers will spur them on to move up the table.

"I really hate losing, I`m not used to it. If a club deserves success then it`s this club," Siewert told reporters ahead of Bournemouth`s visit on Saturday.

"I want to give the club wins. We`re still fighting, we look at each game for a performance."

"We won at home last time and it was a big boost for us. It was good to taste a win and we are looking forward."

Although Bournemouth have lost their last nine away matches in the league, Huddersfield will be without a number of players who are either injured or suspended.

"We are short on numbers at the moment. Hoggy (Jonathan Hogg) has a rib problem and Demeaco Duhaney is still out with his hip," Siewert added.

"Laurent Depoitre has a foot problem and we are without Adama (Diakhaby) and Isaac (Mbenza) still. Tommy (Smith) is also suspended."

"Jon Stankovic had problems but he has trained this week, he should be OK."