Real announced the signing on their website barely an hour after their 2-0 home defeat by Real Sociedad, which left Santiago Solari`s side fifth in the La Liga standings. 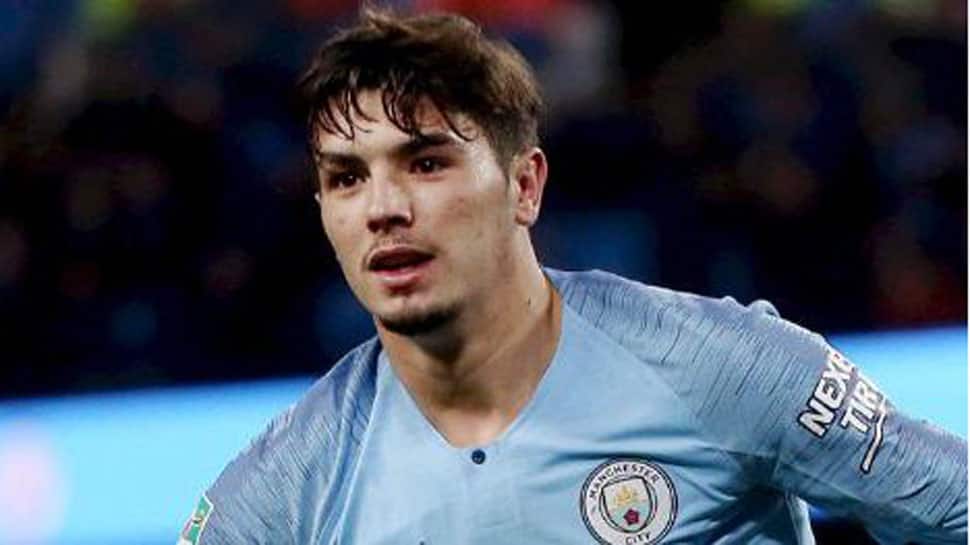 Real announced the signing on their website barely an hour after their 2-0 home defeat by Real Sociedad, which left Santiago Solari`s side fifth in the La Liga standings.

Real did not give details of the transfer fee, although British media reported the deal was worth around 15 million pounds ($19 million).

Diaz will undergo a medical on Monday before his official presentation at the club`s Santiago Bernabeu stadium.

Diaz, 19, played a total of 50 minutes for City in the Premier League last season but has not featured in this campaign. He has made three League Cup starts in this campaign, scoring twice in a 2-0 win over Fulham in November.

FACTFILE: Everything you need to know about our latest signing @Brahim Díaz! #WelcomeBrahim

Diaz is the latest in a long line of young Spaniards to have signed for Real in the last four years, including current Spain internationals Marco Asensio, Alvaro Odriozola and Dani Ceballos.