The 33-year-old will arrive from Major League Soccer outfit DC United on an initial 18-month contract until the summer of 2021, with the option of a further year. 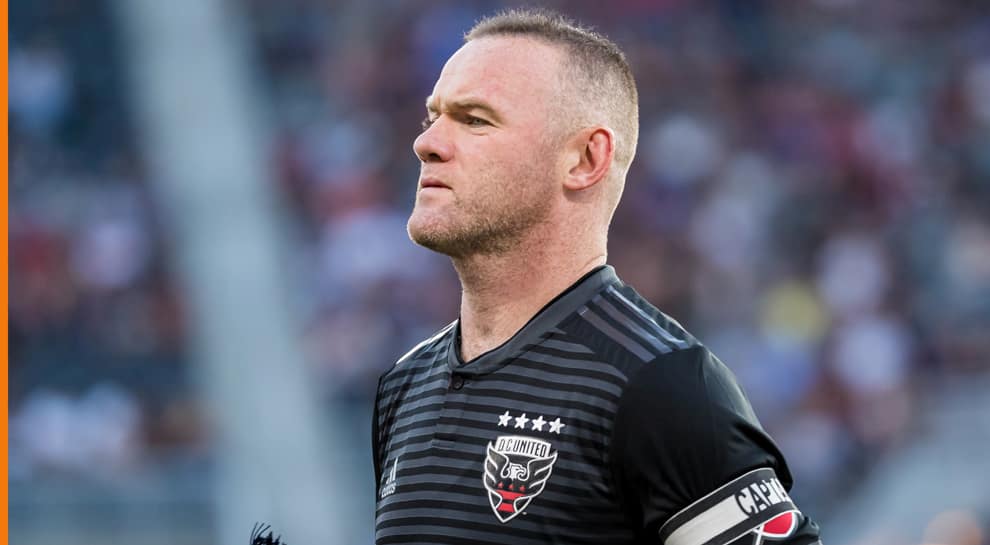 Derbyshire: Manchester United legend Wayne Rooney will make an unexpected return to English football as a player-coach with Derby County in the upcoming season.

The 33-year-old will arrive from Major League Soccer outfit DC United on an initial 18-month contract until the summer of 2021, with the option of a further year.

Rooney signed for Manchester United four hours before the end of the transfer window. Sir Alex Ferguson described him as "the best young player this country has seen in the past 30 years".

His first Premier League title came in the 2006-07 season as United went on to win three-in-a-row. The 33-year-old was at the heart of that, netting 20 goals in all competitions in each season during that period.

One of the forward's proudest moments was lifting the Champions League in 2008 as they beat Chelsea on penalties in Moscow. Another title followed in the 2010-11 season, and during that campaign, saw one of the best goals ever scored in the Premier League.