They now have 26 points from 13 games in Ligue 1, two ahead of Olympique de Marseille who have two games in hand in a table where the top six teams are within five points of each other. 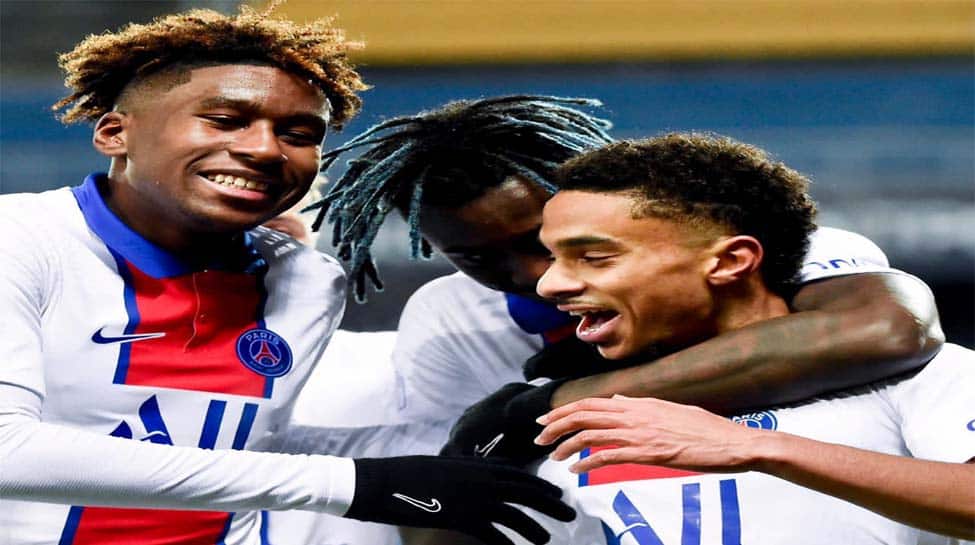 Christophe Galtier`s side have now lost only one competitive game this season, and they have already qualified for the Europa League last 32.

They now have 26 points from 13 games in Ligue 1, two ahead of Olympique de Marseille who have two games in hand in a table where the top six teams are within five points of each other.

Monaco, who had won their last four games, reduced the arrears in the last minute through Pietro Pellegri but drop to fifth in the table on 23 points.

The opening half at the Pierre-Mauroy stadium did not live up to expectations, with Lille creating only a couple of half chances through Jonathan Bamba.

But the side stepped up a gear after the break, and they were rewarded in the 53rd minute when David was found unmarked by Jonathan Ikone and chipped the ball past Vito Mannone.

Niko Kovacs made two changes, bringing in Cesc Fabregas for Wissam Ben Yedder and Fode Ballo Toure for Caio Henrique but to no effect.

Galtier`s substitution of David by Yazici in the 62nd was on the other hand productive, as the Turkish striker doubled the home side`s advantage three minutes later from Burak Yilmaz`s pass at the end of a quick counterattack.

Monaco only replied in the final minute, with Pellegri chesting down the ball before firing home from Fabregas`s pass, but it was too little too late.

Serie A: Late headers give Juventus dramatic 2-1 win over Torino