Liverpool ready to battle it out against Everton: Defender Virgil Van Dijk

Van Dijk, who has also played in the Old Firm derby for Scottish side Celtic against Rangers, said he thrived in the atmosphere of city rivalries. 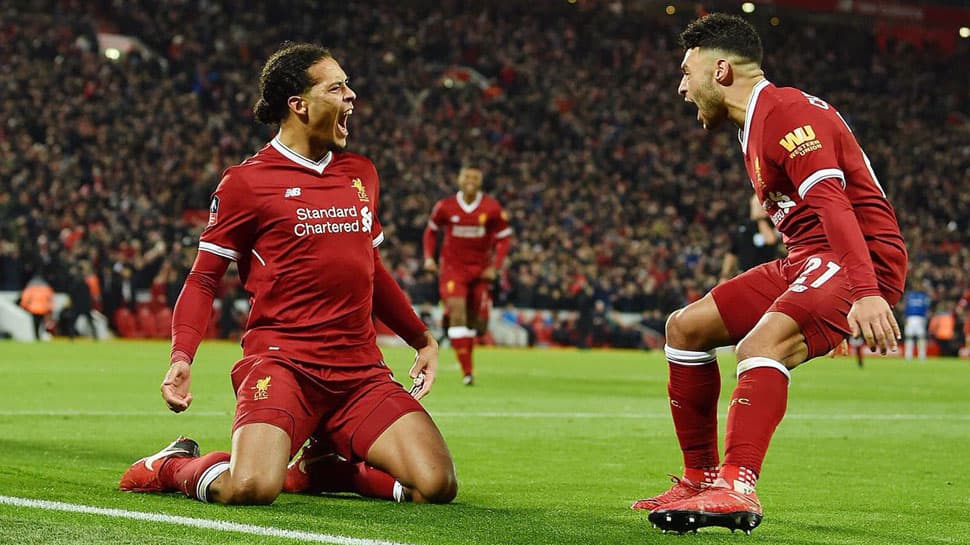 Liverpool hope to showcase their attacking talents but are also prepared to win ugly when they take on Everton in the Premier League on Sunday, according to defender Virgil van Dijk.

Leaders Liverpool have often blown away opponents this season but have shown steel when required and Dutch international captain Van Dijk believes they could need their fighting qualities in the 233rd Merseyside derby at Goodison Park.

"It`s the derby and it`s special but we want to show our quality and win. Hopefully, with good football but if not we`re going to fight for it," Van Dijk told the club`s website.

"It`ll be a game that can go either way and sometimes in these type of games it`s about who wants it the most. We`re in a position where we definitely want it the most and hopefully, we can show that on the pitch. It`ll be a game full of passion.

"We know it`s going to be tough, they`re a good side with good players, but if we`re at our best we have a good chance of getting a result there."

Van Dijk, who has also played in the Old Firm derby for Scottish side Celtic against Rangers, said he thrived in the atmosphere of city rivalries.

"I like it (partisan atmosphere). It is always something which motivates you even more and it`s a great game to play in," Van Dijk added.

Liverpool have 69 points from 28 games, one ahead of second-placed City who could regain the lead with a victory at Bournemouth on Saturday.