The 28-year-old reported for international duty at England`s St. George`s Park facility on Monday but has been sent back to Spurs to continue rehabilitation. 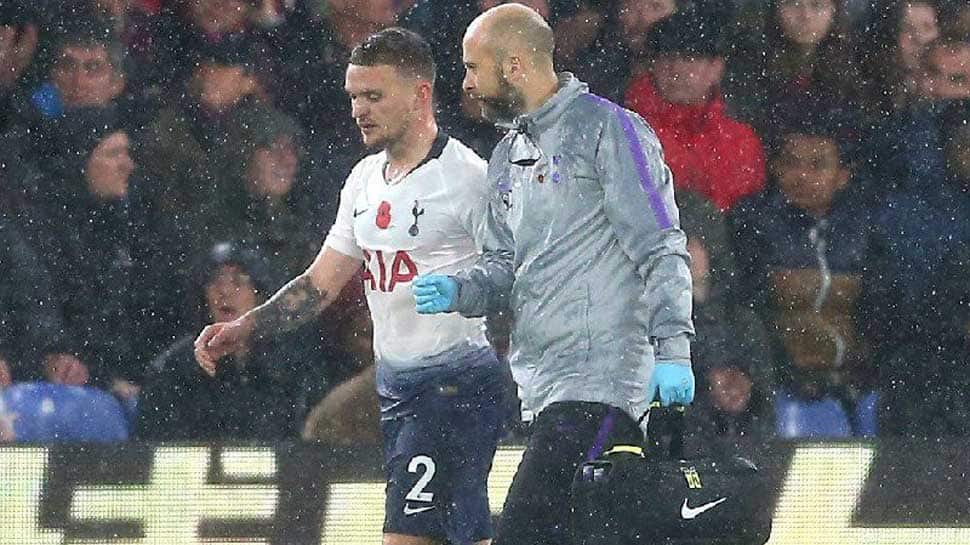 Tottenham Hotspur full back Kieran Trippier has withdrawn from the England squad for matches against the United States and Croatia due to a groin injury, the Football Association said on Tuesday.

Trippier, who scored England`s only goal in the World Cup semi-final defeat by Croatia, picked up the injury in the first half of Tottenham`s 1-0 win over Crystal Palace in the Premier League on Saturday.

Juan Foyth banished the memory of his nightmare Premier League debut to score Tottenham Hotspur’s only goal in a 1-0 win at Crystal Palace on Saturday.

One week after the 20-year-old Argentine defender conceded two penalties in the 3-2 win over Wolverhampton Wanderers, he bravely headed home a rebound in the 66th minute as Spurs registered a seventh successive league win over Palace.

“The first half was difficult but the most important thing is we win,” said Foyth.

“I think the two penalties I conceded against Wolves, I have to learn from. I’ve worked in training but these two penalties helped me with experience.”

Trippier reported for international duty at England`s St. George`s Park facility on Monday but has been sent back to Spurs to continue rehabilitation.

England host the U.S. in a friendly on Thursday and Croatia in the Nations League on Sunday.