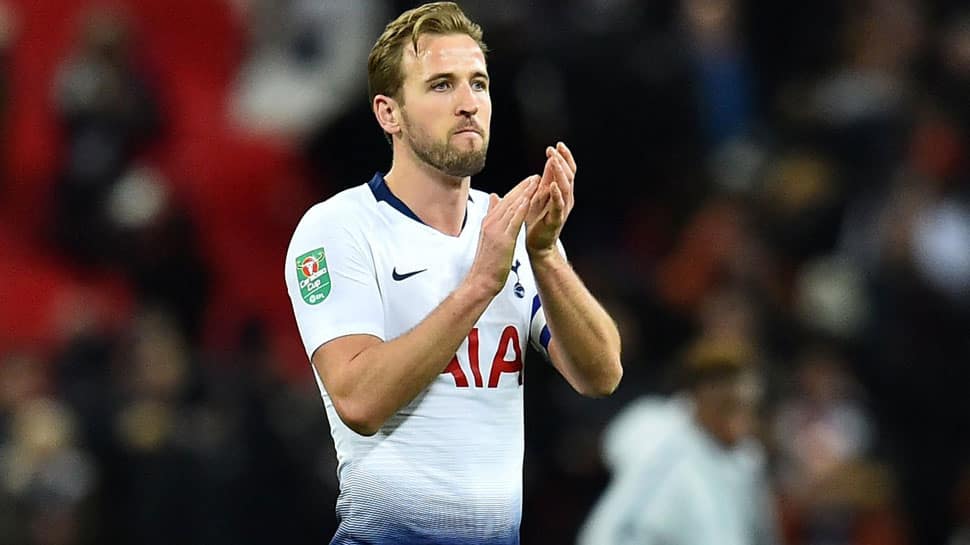 "To be honest I`m not very happy with that system, it`s a system that we need to agree on the way it`s going to be used," Pochettino, who is seeking a first trophy since taking over at Tottenham in 2014, told reporters.

"We need to develop that system, we need to work with players, coaching staff and referees, it needs to be a tool to improve the game."

The crucial VAR intervention came just before the midway point of the first half as Kane raced through on goal from Toby Alderweireld`s pass and appeared to be brought down by Chelsea`s Spanish keeper Kepa Arrizabalaga.

Initially referee Michael Oliver did not award a penalty but instead signalled for VAR while the crowd and players watched and waited in a state of some confusion.

After a lengthy delay, to decide whether Kane had actually been onside in the build-up to the goal and whether there had been contact, Oliver pointed to the spot and Kane drilled home what turned out to be the winner.

"It`s a system that sometimes kills emotions," Pochettino said. "Of course today it was a little advantage for us and was a good decision for us but I didn`t celebrate because we were waiting five minutes.

"Being clear. I am pro technology because you cannot stop evolution but we are waiting so long, it is not clear what are the rules."

VAR, which was used at last year`s World Cup and is set to be introduced in the Premier League next season, was also in the spotlight during the weekend`s FA Cup ties.

At one game, Burnley manager Sean Dyche was left bemused when a penalty decision in favour of his side against Barnsley was overturned just as Matej Vydra was in his run-up to take it.
Chelsea`s Italian manager Maurizio Sarri was also left frustrated by the VAR on Tuesday.

"Kane was clearly offside," he told reporters. "A few minutes ago I watched the video from our camera. It was offside."

"At the moment here referees aren`t ready to use the system in the right way."