The 33-year-old goalkeeper joined the Premier League side from Shrewsbury Town in 2006. 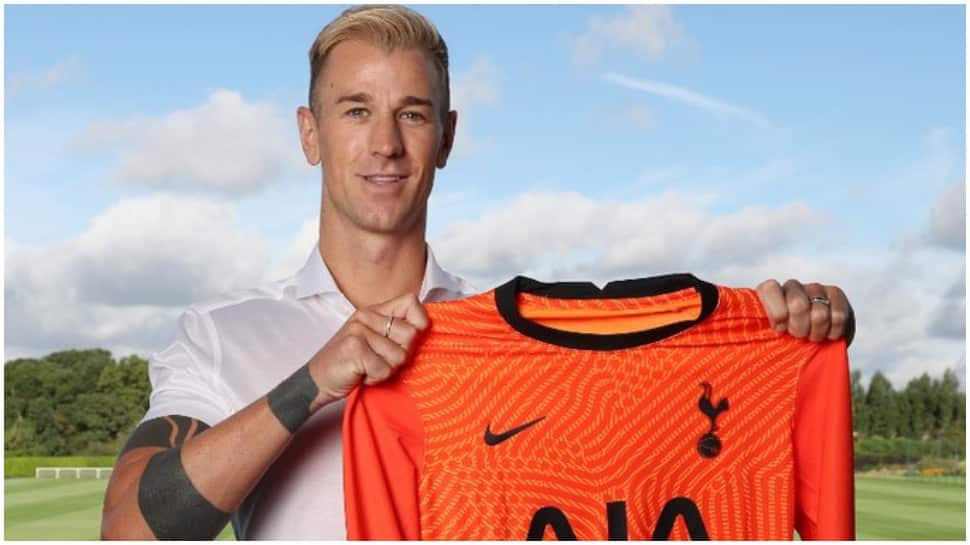 "I'm here to help the team in any way I can, be it on the field, off the field, I'm here to try and push the club forward," said Hart in his first Spurs interview.

Hart left Burnley at the end of the 2019/20 season and has so far won two Premier League titles, two League Cups and an FA Cup with Manchester City.

The 33-year-old goalkeeper joined the Premier League side from Shrewsbury Town in 2006.

Notably, he has won four Premier League Golden Glove awards and was twice named in the PFA Team of the Year during a 12-year spell at City, where he also spent time on loan at Torino and West Ham United.

Hart also has 75 international caps for England and has represented the Three Lions at one World Cup and two European Championships.