You have to back yourself to be Manchester United player, says Scott McTominay

Manchester United will kickstart their Premier League 2019/20 season against Chelsea on August 11. 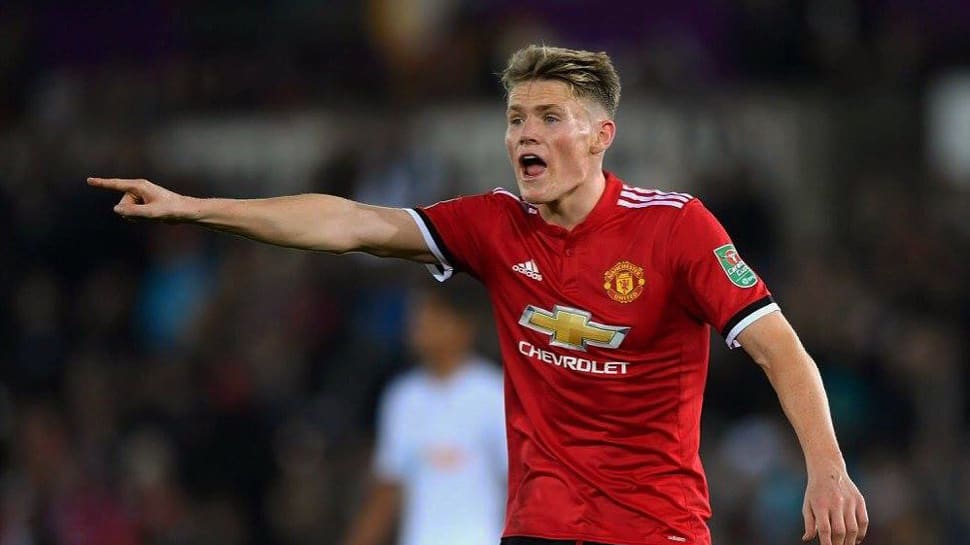 Manchester United`s midfielder Scott McTominay "backed himself" to cement his place in the team as a midfielder despite rumours of a new half-back signing by the club.

"Regardless of what other signings come in or who plays where, you have to back yourself to be a Man United player. That`s one thing that I`ve done over the last two years, I`ve always backed myself," Goal.com quoted McTominay as saying.

The Scottish player also revealed his ambition to be a box-to-box footballer for the English football club. He also hoped of continuing his decent performance from the previous season.

"It`s my ambition to be a regular No. 6, No. 8, a box-to-box player -- that`s my main ambition. That`s always been my goal. It`s important that I really go for that now," McTominay said.

"Obviously there is an opportunity there and you`ve got to take it with both hands. Last year I had some decent performances and it`s important that I carry on from that," he added.

Manchester United finished at the sixth position in the 2018/19 Premier League season. The team were also knocked out of the Carabao Cup, FA Cup, and Champions League.

The midfielder said that it is the desire of the whole club to get back to winning ways.

"That`s the sole aim of the football club, to get it back to where we want to be. That`s the top of the league and it`s important we get there," McTominay said.

Manchester United will kickstart their Premier League 2019/20 season against Chelsea on August 11.