The search engine giant has also announced the first collection of games coming to Stadia. 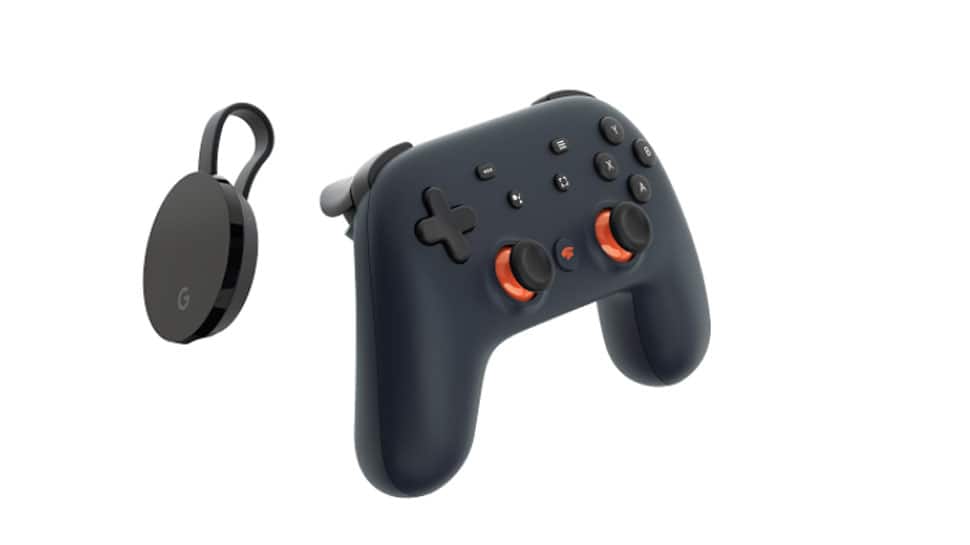 New Delhi: Google`s Cloud gaming service Stadia will be hitting markets on November 14, the company said in its blog.

The search engine giant has also announced the first collection of games coming to Stadia.

“You can now pre-order the Stadia Founder’s Edition at the Google Store—a limited number are available, so if you want to be one of our “founders,” be sure to get it before it’s gone. The Founder’s Edition packs nearly $300 of value into just $129.99 and includes: A Chromecast Ultra, a limited-edition Night Blue Stadia Controller, three months of Stadia Pro, a three month Buddy Pass to bring one friend along for the ride and dibs on selecting a Stadia Name,” Google wrote.

Stadia Pro will include free content, as well as discounts on titles you buy, Google said.

“The first free title is “Destiny 2,” and it comes with the base game, all previous add-ons, the upcoming Shadowkeep expansion and the annual pass. And after your free 3-month subscription ends, Stadia Pro is only $9.99 per month,” it added.