PUBG Mobile: Check out these 8 tips to win that chicken dinner 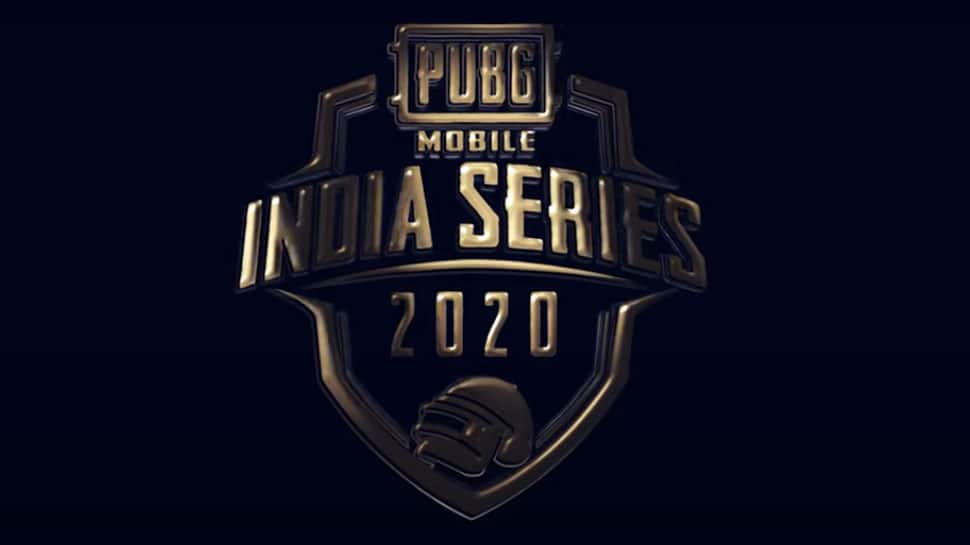 Every game has a basic objective, the reality of a game like PUBG Mobile is each player for himself to win the chicken dinner. We have all been in the unnerving situation, more times than not, when we are the last player alive from our squad. This leaves you with no room to make mistakes, because on the off chance that players do make a mistake, there is no one to revive them.

– Once you’re well-stocked, there’s no need to keep looting: For the last player standing from a squad, it is very important to make sure you are well equipped with loot to survive the entire course of the game, but it is as important to ensure you strategize and prepare for unforeseen circumstances. Once you have 2 top-notch guns, scopes and a plethora of ammunition, players may want to stop their never-ending search for better loot and focus on taking enemies out and finding good hide-outs.

– Stay within the safe zone: As the game nears its end, the zones begin to close faster. Players need to make sure that they remain close to the edges of the safe zone if not all the way in.

– Hide while you can: To ensure their safety, players need to pick their hiding spots strategically. While the roofs of houses or mountain tops are a great place to hide as well as be in complete view of the movement of enemies, as the zone gets closer, such luxuries may be lost. In situations like these, hiding behind a tree, crouching inside bushes, or camouflaging by lying down in the grass are our only options.

– Heal up: Again, if you are the last one left from your squad, players need to ensure their health is always up to mark. Lapses in this aspect can cost platers the entire game. While your hide-out, waiting for your enemy to make that much-awaited move, make sure you are completely on track on the health front.

– Every corpse doesn’t need to be ravaged : There comes a point in PUBG when it is time to stop looting corpses. As you near the final 20 players, the arena is small enough to draw attention from many in any gunfire situation. By this time in the game players have the best equipment and plenty of ammo. Looting one more corpse is not worth throwing away a potential dinner, unless you’re in dire need of healing items.

– Bait and Kill: Most times, players have items in their inventory that they are never going to use. Use these items as a trap to lure in enemies in the last couple of zones. Choose the perfect area which guarantees a perfectly planned headshot, and drop your excess first aid kits, energy drinks and even ammo that you may not need. Once your greedy opponents make their way to this loot, bring them to their knees.

– Calm your nerves: As players go from top 20, to top 15, to top 10, the anxiousness and nerves begin to set in. This is where most players get the better of themselves and make one wrong move that costs them the game. To avoid this situation, make sure you find a good hiding spot. And take a couple seconds to think about what your final plan of action.

– The Last Duel: At this point it’s just one man standing between you and your chicken dinner. In this final leg, skills and shooting tactics are not as important as knowing the location of enemies. More often than not, the player who locates the other’s location first, ends up winning the chicken dinner. In such a situation, there are some tricks to throw your enemy off and end up winning. For instance, throwing a frag grenade to your left and running to the right. This will confuse your opponent, and you can flank from the opposite side and take that kill.

(The Story first appeared in BGR)