The Supreme Court on Friday stayed an order by the Gujarat High Court, setting aside the election of BJP leader Bhupendrasinh Chudasama. 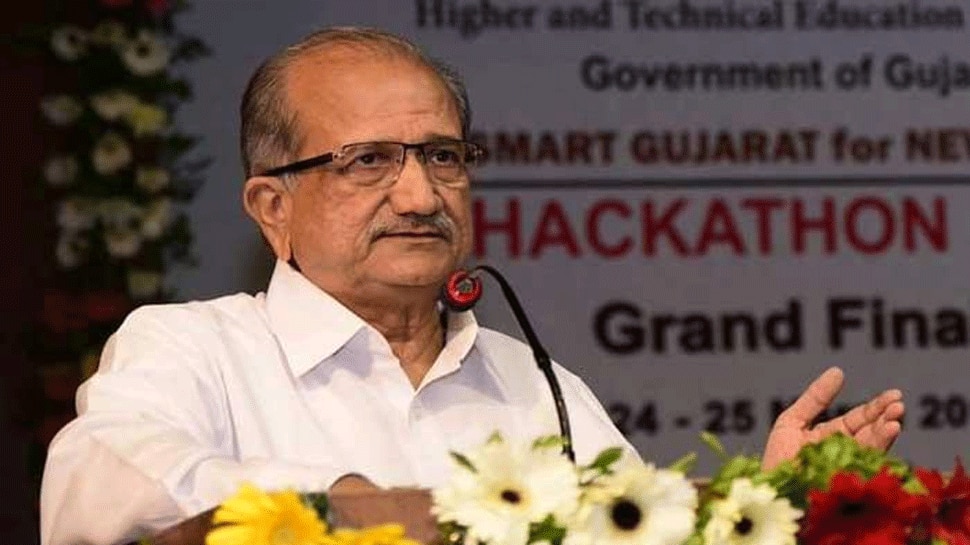 NEW DELHI: The Supreme Court on Friday stayed an order by the Gujarat High Court, setting aside the election of BJP leader Bhupendrasinh Chudasama.

A top court bench, headed by Justice MM Shantanagouder, also issued a notice to the Election Commission and the rival Congress candidate Ashwin Rathod on the appeal filed by Chudasama against the High Court order of May 12.

Chudasama had won from Dholka assembly constituency in the election held on December 14, 2017.

The Gujarat High Court had on Tuesday (May 12) scrapped his victory in the 2017 state assembly election from Dholka constituency on grounds of malpractice and manipulation. Justice Paresh Upadhyay canceled Chudasama's election in an order passed on a petition filed by Congress candidate Ashwin Rathod, challenging the BJP leader's victory from Dholka by a margin of 327 votes in the 2017 Gujarat Assembly polls.

In his election petition, Rathod alleged that Chudasama indulged in corrupt practice and breach of many of the mandatory instructions of the Election Commission, at various stages of the election process, more particularly at the time of counting of votes.

Chudasama currently holds charge of the education, law and justice, legislative and parliamentary affairs, and some other departments in the Vijay Rupani government in Gujarat.