The woman was allegedly killed by her husband, after which the body was stuffed inside the box. 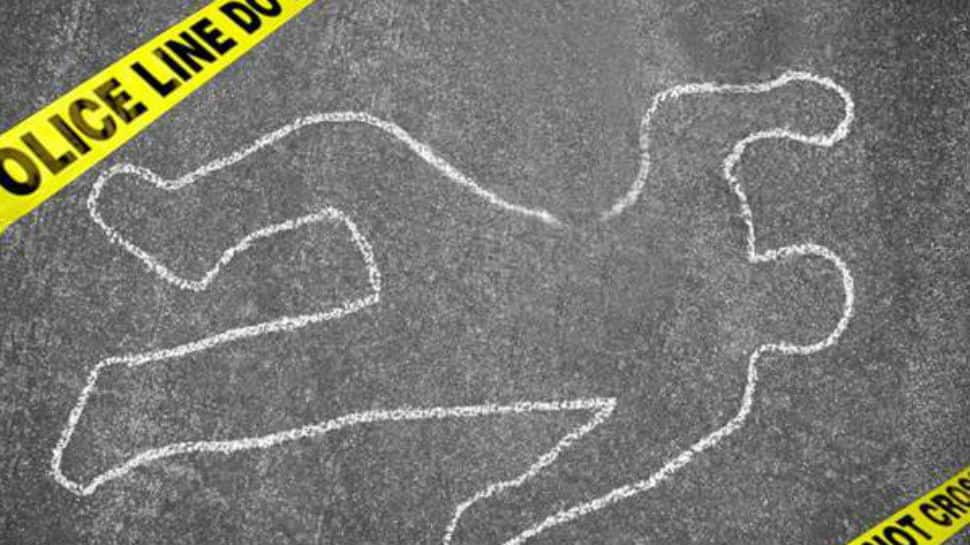 Gurugram: The decomposed body of a 30-year-old woman has been found inside bed storage in Gurugram. The deceased has been identified as Babita who hails from Gaya in Bihar.

She lived with her husband Rajesh at a rented accommodation near the house where her body was found. The woman was allegedly killed by her husband, after which the body was stuffed inside the box.

Rajesh is reportedly missing since the last 3-4 days. Police are searching for his whereabouts.

The incident came to light when the owner of the house Dinesh opened the drawer after a foul smell started emanating from inside. Dinesh, who owns a tea stall, had employed Rajesh as a driver for his cab almost one and a half months ago.

"I was not at home for a couple of days but the keys were with Rajesh who drives my cab and even looked after my tea stall in my absence. When I returned, Rajesh was not traceable," he explained.

"There was a foul smell coming in the house so I opened the drawer in the bed. I was shocked to see the body of a woman."

According to the police, the father of the deceased suspects Rajesh of murdering his daughter. A case under relevant sections of the law has been registered at sector-50 police station and a probe is underway.