The development comes ahead of the state assembly election, scheduled to be held in October 2019. 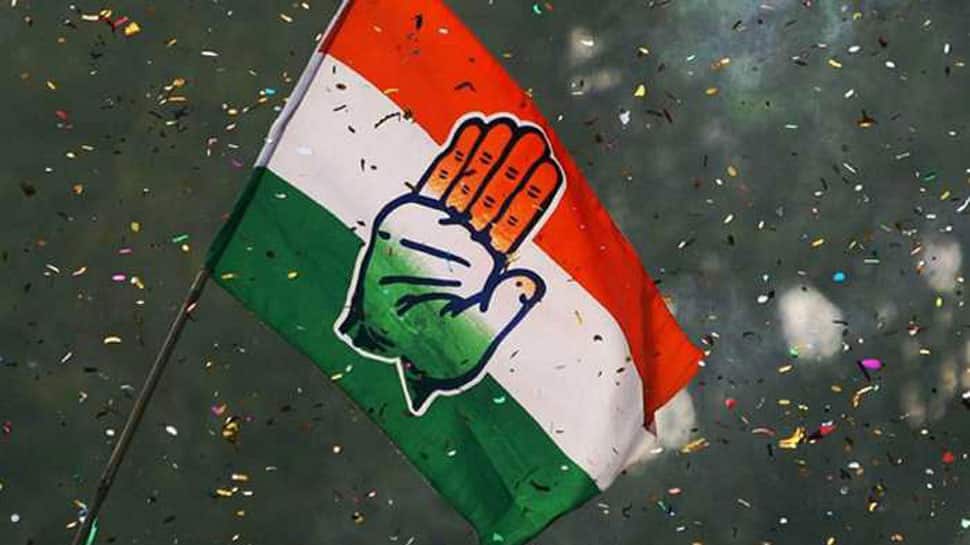 The development comes ahead of the state assembly election, scheduled to be held in October 2019. Congress had failed to win a single seat in Haryana during the 2019 general elections.

Selja Kumari, a Rajya Sabha MP, was the cabinet minister at the Ministry of Social Justice and Empowerment in the UPA government.