But how bad the food that we consume in such fast food chains be? 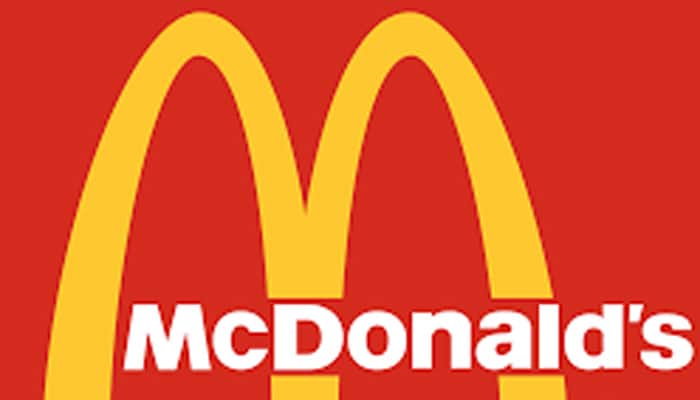 New Delhi: We all know that junk food is unhealthy for consumption yet we are glued to it. There are several health risks too as the ingredients might be stale, unadulterated, infected and unhygienic.

But how bad the food that we consume in such fast food chains be?

Well, there is a new revelation that traces of faecal bacteria have been found in drinks in at least three of the most popular fast food chains in the United Kingdom.

The test results showed that the bacteria known as faecal coliforms were present in three of the McDonald’s sample, six from Burger King and seven from KFC.

The ice at these outlets was tested and found that it was not safe for human consumption as it contained faecal coliforms.

After the shocking result, KFC has shut down its ice machines in the UK and conducting its own probe in the matter.

Burger King also assured that they will emphasise on standards and training procedures for employees. McDonald’s was open to working with relevant industry bodies on ensuring a standard for ice contamination.