In the study, Duwaerts and her colleagues analysed the role of different nutrients in the development of fatty liver disease. 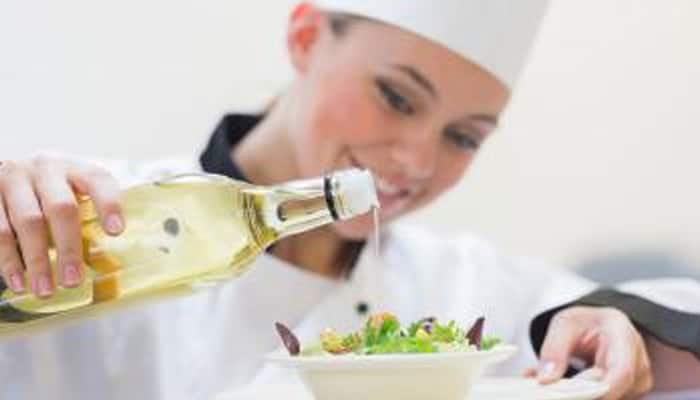 New Delhi: Seems the line between 'good fats' and 'bad fats' gets murkier with a research suggesting that liberal consumption of the so called healthy fats found in olive oil and avocados may lead to fatty liver disease, a risk factor for metabolic disorders like Type 2 diabetes and hypertension.

"The belief in the field for quite some time has been that saturated fat is bad for the liver," said Caroline C. Duwaerts, a specialist at the University of California, San Francisco, Liver Centre and first author of the study.

In the study, Duwaerts and her colleagues analysed the role of different nutrients in the development of fatty liver disease.

They paired a fat, saturated or monounsaturated, with a carbohydrate, sucrose or starch, to create four different high-calorie diets.

The diets were roughly 40 per cent carbohydrate, 40 per cent fat and 20 per cent protein by calorie, a ratio on par with the average American diet.

Four groups of 10 mice were fed the experimental diets for six months and compared to mice fed regular mouse chow, which is much lower in fat.

The results showed that all the mice on the experimental diets, free to eat as much as they wanted, grew obese by the end of six months and all developed some degree of fatty liver.

To the researchers' surprise, the mice on the starch-monounsaturated fat diet had the most severe disease, accumulating 40 per cent more liver fat than mice on the other three diets.

Their livers swelled with extra weight and, when seen under a microscope, appeared crowded with globules of fat.

In addition, the researchers noticed that these mice lost fat around their testes, an area of their bodies normally used for fat storage. When they examined this visceral fat tissue, they saw an unusual degree of fat cell death and signs of inflammation.

A drizzle of olive oil on your salad is fine, but a daily habit of pasta drenched in olive oil could be cause for concern, said Duwaerts, who believes it's all a matter of proportion.

Generally, 'good ' unsaturated fats are considered necessary and beneficial for health, including the heart and the brain.

But new findings from the research say otherwise, as too much of healthy fats may trigger health risks.

The study has been published in Cellular and Molecular Gastroenterology and Hepatology.

Medicaid: What Obamacare rollback would mean for breast cancer patients