The British Journal of Medicine

The study examined that all outpatient antibiotic prescriptions among a cohort of 19.2 million patients, irrespective of the reason or site of care. 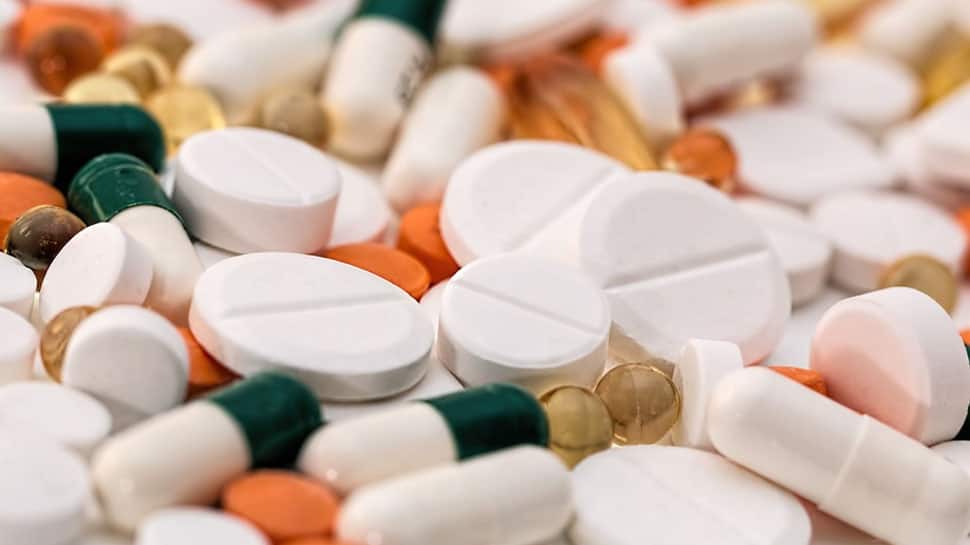 "This allowed us to take a broader look at the appropriateness of antibiotic prescribing than has been done before," Linder added. For the study, the team evaluated all 91,738 diagnosis codes in ICD-10 (the system used in the US to code diagnoses) and categorised each for antibiotic appropriateness.

They also examined all outpatient antibiotic prescriptions among a cohort of 19.2 million patients, irrespective of the reason or site of care.

In the current study, the research team developed a new, comprehensive ICD-10 based classification scheme that determined whether each of the diagnosis codes "always", "sometimes" or "never" justified treatment with antibiotics.

"No one had gone through all available codes before," Linder said. The team then used the new scheme to evaluate 15.5 million outpatient antibiotic prescriptions filled in 2016 by a large cohort of privately insured US children and non-elderly adults.

The team assigned each prescription fill to one of four categories: either "appropriate", "potentially appropriate", "inappropriate" or "not associated with a recent diagnosis code". "This means that our prior methods of looking at antibiotic prescribing based on location or specific diagnosis code is missing a huge proportion of antibiotics," Linder said.