Individuals who have a brother or sister with mental disorders may be at an increased risk of developing the condition, a study has warned. 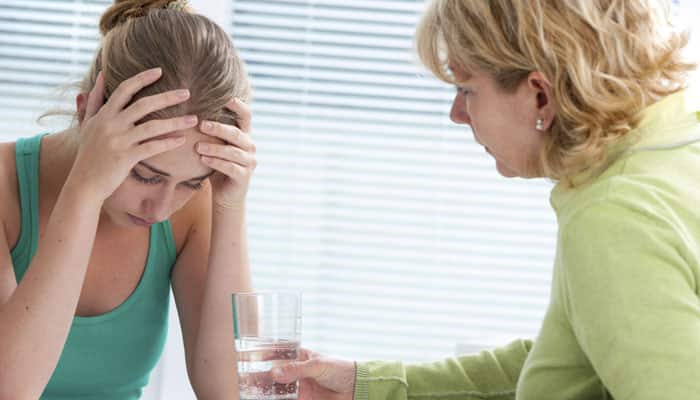 London: Individuals who have a brother or sister with mental disorders may be at an increased risk of developing the condition, a study has warned.

The study found that having a sibling with schizophrenia increases a person's risk of developing the condition by ten times.

"This is a large study which allows us to put meaningful figures on the risks of developing mental disorders after they have arisen in a brother or sister," said lead researcher Mark Weiser, Professor at the Tel Aviv University in Israel.

These results are important clinically, as they encourage mental health workers to be aware of the increased risk of psychiatric disorders in siblings of patients, the researchers said.

"The study can also be used by scientists studying the genetic underpinnings of mental disorders, as they indicate that the same genes might be associated with increased risk for various psychiatric disorders," Weiser noted.

In the study, the team examined the rates of mental disorders in the families of 6,111 Israeli patients who had been hospitalised with schizophrenia, bipolar disorder, or depression.

They compared them to over 74,000 controls, age and gender matched controls.

The findings were presented at the European College of Neuropsychopharmacology (ECNP) congress in Vienna, recently.

UP CM Yogi Adityanath gets information about Vikas Dubey's encounter