The study of 20,000 adults found that up to three units of alcohol a day appeared to reduce the risk of an ischaemic stroke, where the blood supply is stopped due to a blood clot. 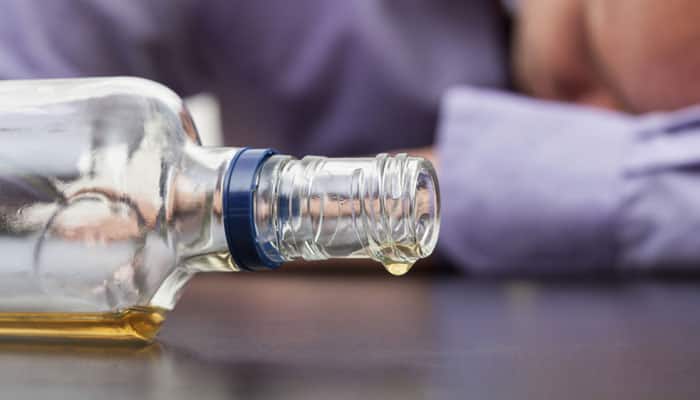 Drinking alcohol in small quantity can be helpful in preventing strokes
Share:
Updated:
Nov 25, 2016, 10:32 AM IST

New Delhi: A new research says that sipping alcohol in small quantity can be helpful in preventing strokes.

The study of 20,000 adults found that up to three units of alcohol a day appeared to reduce the risk of an ischaemic stroke, where the blood supply is stopped due to a blood clot.

These account for 85% of all cases in the UK.

However, the research by scientists at the Karolinska Institute in Sweden and University of Cambridge in the UK warned that heavier drinking — of any type of alcohol — increased the risks of all types of strokes.

"Previous research has found an association between alcohol consumption and lower levels of fibrinogen — a protein in the body which helps the formation of blood clots.

"While this may explain the association between light to moderate alcohol consumption and lower ischemic stroke risk, the adverse effect of alcohol consumption on blood pressure - a major risk factor for stroke - may increase the risk of haemorrhagic stroke and outweigh any potential benefit," explained Dr Susanna Larsson, lead author of the paper.

According to the latest research, people were 10% less likely to suffer an ischaemic stroke if they had up to one drink a day and eight per cent less likely if they had one or two drinks.

Whether light-to-moderate alcohol consumption, generally defined as one to two drinks per day, is protective against cardiovascular disease remains a controversial topic.

"Alcohol consumption in moderation has been associated with increased high-density lipoprotein cholesterol, improved insulin sensitivity, and decreased levels of fibrinogen and inflammatory markers," Dr Larsson at the Karolinska Institutet said.