For the findings, published in the journal eLife, researchers analysed data on 666,333 Danish men born between 1939 and 1959, including 70,608 brothers and 7,388 twins, from Danish national registries. 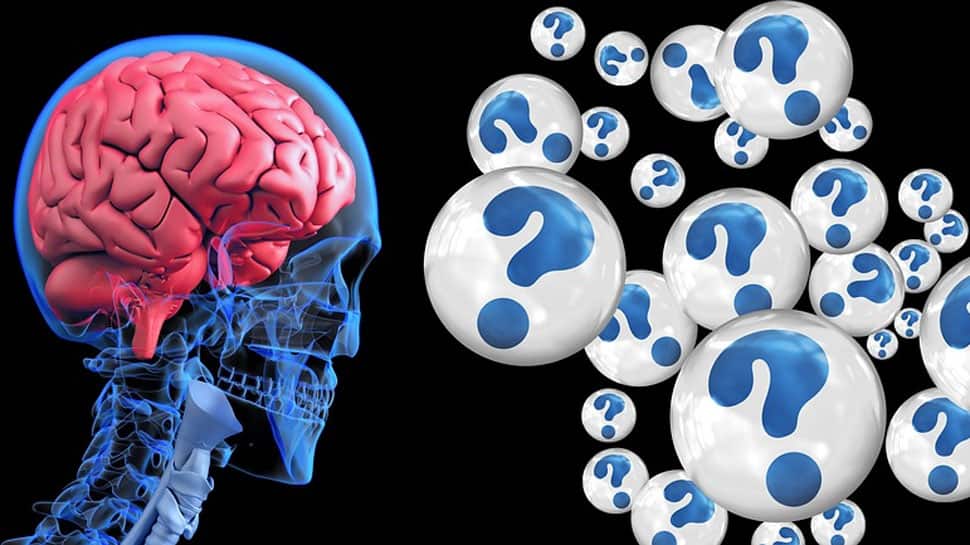 London: Men who are taller in young adulthood may have a lower risk of dementia in old age, according to new research.

Previous studies have suggested that height may be a risk factor for dementia, but much of this research was not able to take into account genetic, environmental, or other early-life factors that may be linked to both height and dementia.

"We wanted to see if body height in young men is associated with the diagnosis of dementia while exploring whether intelligence test scores, educational level, and underlying environmental and genetic factors shared by brothers explain the relationship," said lead author Terese Sara Hoj Jorgensen from the University of Copenhagen in Denmark.

For the findings, published in the journal eLife, researchers analysed data on 666,333 Danish men born between 1939 and 1959, including 70,608 brothers and 7,388 twins, from Danish national registries.

They found a total of 10,599 men who developed dementia later in life.

Their adjusted analysis of this group showed that there was about a 10 percent reduction in the risk of developing dementia for about every 6cm of height in individuals above the average height.

When the team took into account the potential role of intelligence or education, the unadjusted relationship between height and dementia risk was only slightly reduced.

They found the relationship between height and dementia also existed when they looked at brothers with different heights, suggesting that genetics and family characteristics alone do not explain why shorter men had a greater dementia risk.

"A key strength of our study is that it adjusted for the potential role of education and intelligence in young men's dementia risk, both of which may build up a cognitive reserve and make this group less vulnerable to developing dementia," said study senior author Merete Osler.

'Cognitive reserve' refers to the brain's ability to improvise and solve problems that come up in everyday life.

Adjusting for education and intelligence reduces the likelihood that the relationship between height and dementia is really explained by cognitive reserve, the researchers said.

"Together, our results point to an association between taller body height in young men and a lower risk of dementia diagnosis later in life, which persists even when adjusted for educational level and intelligence test scores," Osler said.

"Our analysis of the data concerning brothers confirms these findings, and suggests the association may have common roots in early-life environmental exposures that are not related to family factors shared by brothers," she added.

Breast cancer in men, a killer disease and everything you need to know