HPCA is an international stadium where visitors come from across the globe. 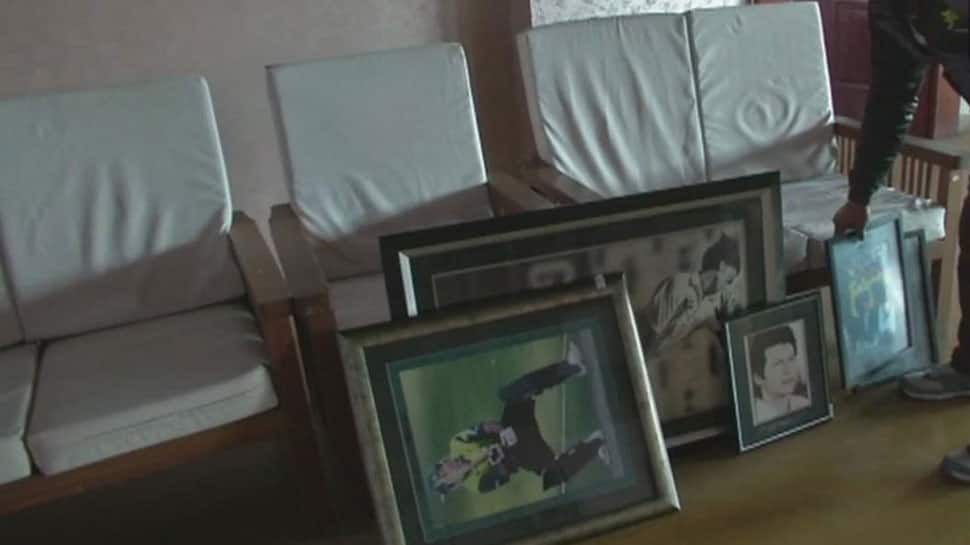 Dharamshala: In the aftermath of Pulwama terror attack, the Himachal Pradesh Cricket Association (HPCA) has removed the photos of Pakistan cricketers from the picture gallery of its stadium here.

Speaking to ANI on Tuesday, HPCA general manager HS Minhas said: "The reason is known to the entire nation. What our neighbour has done with us, our soldiers, it is neither acceptable now nor will ever be. No country will ever tolerate such things."

HPCA is an international stadium where visitors come from across the globe.

"After this incident, we do not want the pictures of Pakistani cricketers to hang on our walls. So, we have vacated the place and there is no space for them as of now," Minhas said.

Earlier, the Cricket Club in India at its Brabourne stadium in Mumbai covered the photograph of Imran Khan, while the pictures of Pak players have been removed from the stadiums in Mohali, and Jaipur as well.

When asked whether they faced any obligation from the visitors, Minhas said: "Unfortunately yes, visitors had issues earlier as well. But this time the scenario is bigger. So we had to take the action."

"If they have made up their mind to damage us, nobody would like to see those people playing with our team," he said.

Around 40 CRPF personnel were killed in a deadly terror attack on their convoy on Srinagar-Jammu national highway on February 14. Soon after the attack, Pakistan-based terror group, Jaish-e-Mohammed, claimed the responsibility for the attack and said that it was carried out by its suicide bomber.

Fire breaks out in monastery in Himachal Pradesh's Kullu