Her comments come after she boasted that she was able to pay for her home with the money she earned from posting promotional content on her Instagram. 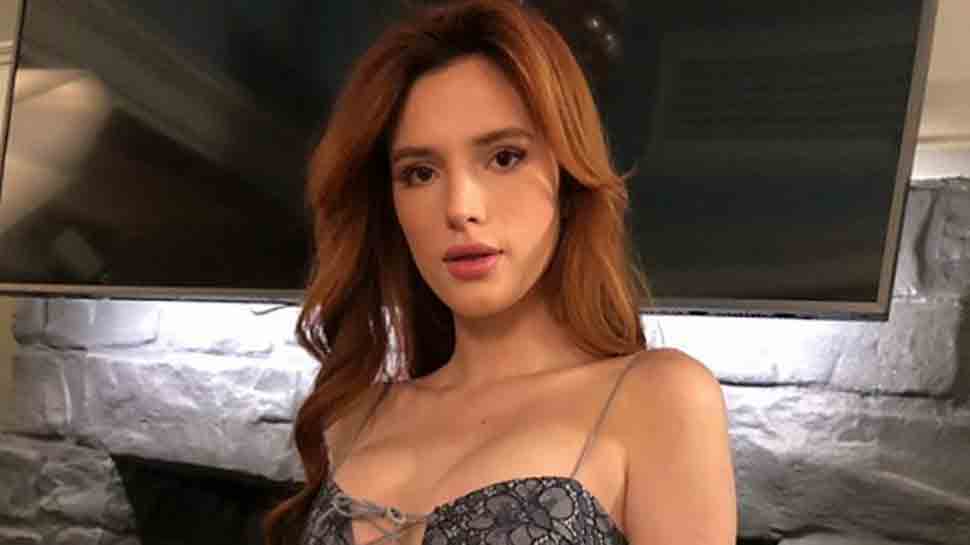 "I'm not gonna lie, Instagram never really makes me feel comfortable. I'm never like, 'Oh, I feel so comfortable that I'm scrolling through Instagram.' If anything, Instagram makes me feel uncomfortable at almost all times. Yeah, it's nice to know what everyone is doing, like literally, what the f**k is everybody doing right now?" Thorne told Gay Times magazine.

She added: "But besides that, when I scroll through my phone on social media at night, it ends up making me really sad. Something about it makes me depressed so, I always end up tossing my phone down and lying on the bed huffing and puffing."

Her comments come after she boasted that she was able to pay for her home with the money she earned from posting promotional content on her Instagram, as she said brands will pay as much as $65,000 for a photograph, reports femalefirst.co.uk.

"Instagram is 100 per cent a job to me. I started out at 18 with literally $200 in my bank account and I bought this house a year later, a year and a half. That's all from social media."