Bradley Cooper and Irina Shayk started dating in April 2015 after their respective breakups from Suki Waterhouse and Cristiano Ronaldo. The two welcomed their daughter named Lea De Seine in March 2017 but kept the news under wraps for a few weeks. 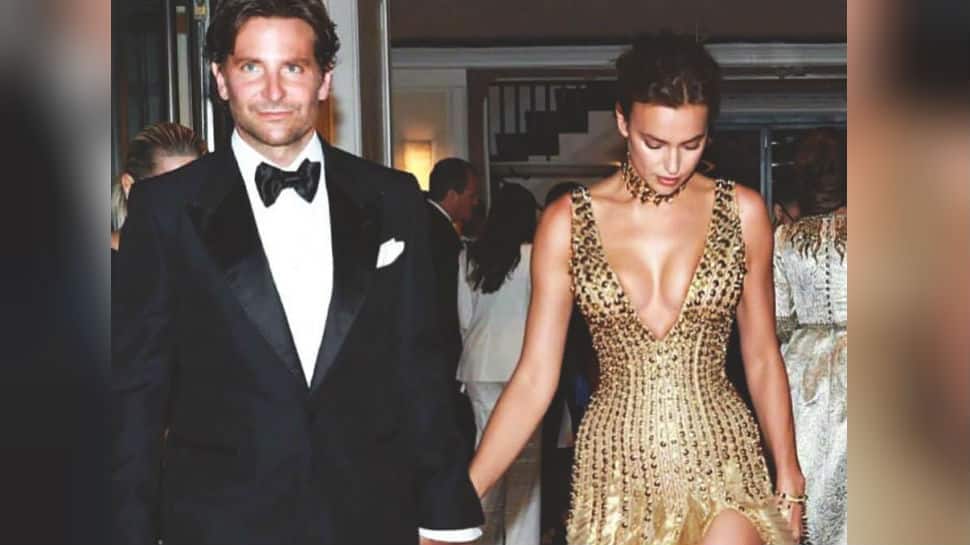 Washington DC: Bradley Cooper and Irina Shayk were unable to pull their relationship back together after they drifted apart during the filming of 'A Star Is Born'.

"Bradley was emotionally absent during the long time filming 'A Star Is Born'. They tried to save the relationship but it had changed," People quoted an entertainment source as saying.

The source asserted that since the two always kept their relationship out of the spotlight, not a lot of people knew that they were having troubles.

2018 was a big year for the Hollywood star as his directorial debut 'A Star Is Born' ended up being nominated for eight Academy Awards.

Earlier this year, accepting the award for best original music, Cooper thanked Shayk for "putting up" with him throughout the creative process. "Most of all I have to thank Irina, for putting up with me for all the music I was trying to make in our basement for a year. Thank you very much. Thank you," he said.

After dating for about four years, Cooper and Shayk decided to call it quits.

The actor, 44, and the 33-year-old supermodel started dating in April 2015 after their respective breakups from Suki Waterhouse and Cristiano Ronaldo.

The two welcomed their daughter named Lea De Seine in March 2017 but kept the news under wraps for a few weeks. According to a report by Page Six, a source claimed that the two tried to make things work for the sake of their daughter, even though their relationship was hanging by a thread for months.