The film tells the true story of Richard Jewell, a security guard whose life is turned upside-down after media reports identified him as a possible suspect in the 1996 Atlanta Olympics bombing. 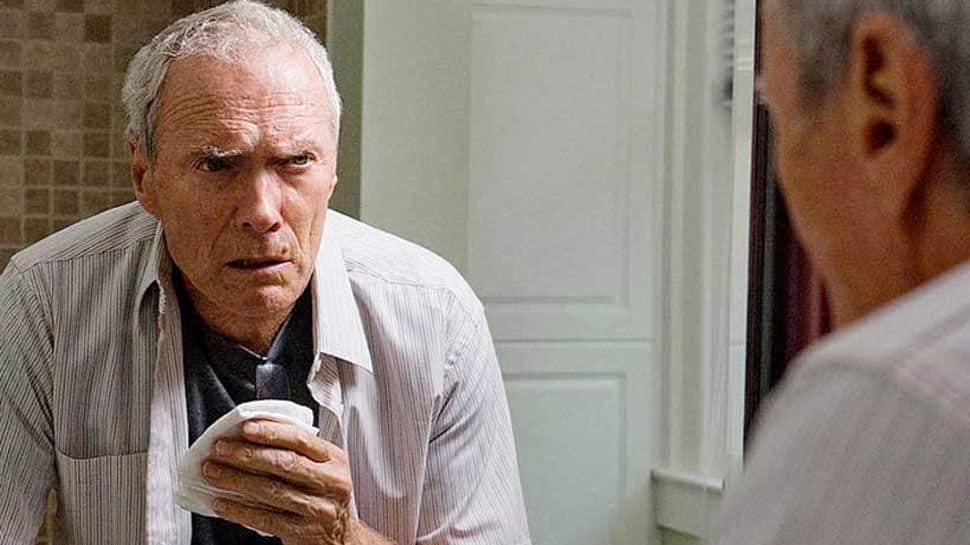 Los Angeles: Warner Bros and actor-filmmaker Clint Eastwood are teaming up once again, as the studio has closed a deal to acquire the rights to "The Ballad of Richard Jewell" from Fox-Disney with Eastwood set to direct.

Eastwood has had his eye on "The Ballad of Richard Jewell" for some time, and was in talks to take on the project several years ago when it was at Fox before he eventually shifted his focus to another property.

Following the success of his most recent drama, "The Mule", the director began looking again for his next project and came back to "...Richard Jewell", which was now a part of Fox-Disney following the recent merger of the two studios, reports variety.com.

There was a chance that the movie could have stayed at Fox-Disney, marking a reunion between Eastwood and Alan Horn, the current Disney Studios chief who worked with the filmmaker when he was the head of Warner Bros' motion picture division.

According to sources, all parties involved, however, thought it best that the film make its way to Warners, the studio that Eastwood has called home for years.

The film tells the true story of Richard Jewell, a security guard whose life is turned upside-down after media reports identified him as a possible suspect in the 1996 Atlanta Olympics bombing.

Jewell reported on the knapsack bomb at the 1996 Summer Games and helped clear bystanders - only to find himself vilified and suspected of being involved in the terrorism plot. Jewell was cleared as a suspect three months later and died in 2007 of a heart attack at the age of 44.

'Sonic the Hedgehog' pushed to February 2020